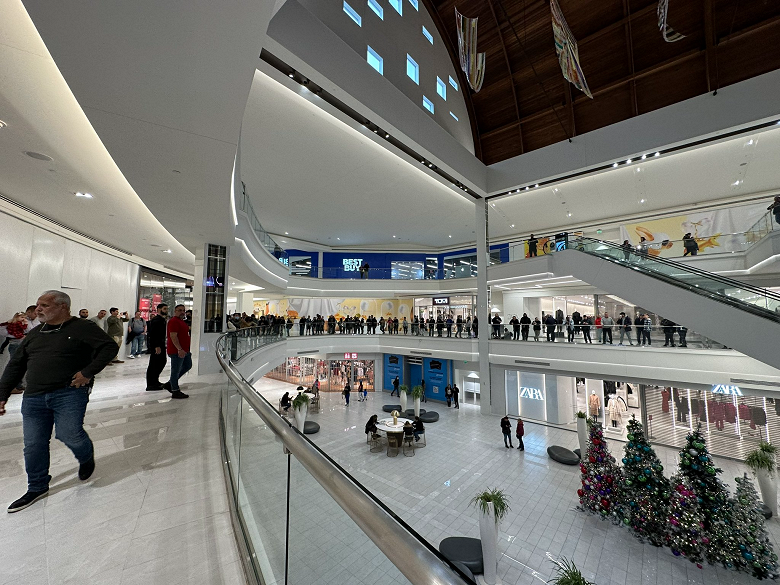 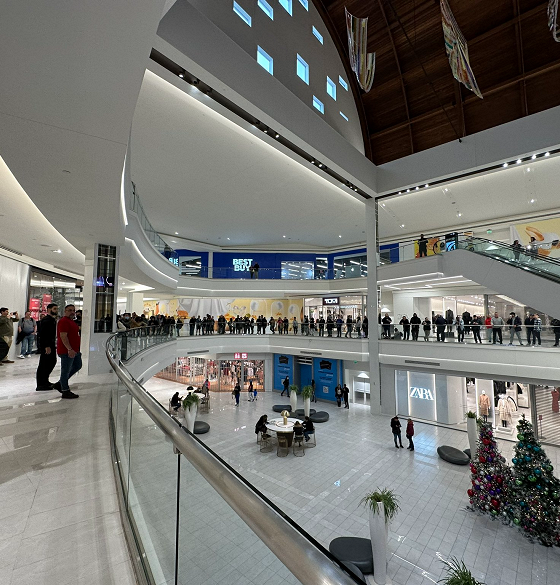 American Dream is considered the second largest mall in the United States after the Mall of America in Minnesota. American Dream, with a total area of ​​278,000 square meters, has not only many shops, but also entertainment facilities, including the DreamWorks water park.

The new store, which features the latest design, attracted a huge number of people. Images and videos posted on Twittershow a huge queue stretching across the entire upper level of the mall.

Everyone who attended the grand opening received a special large bag from Apple with a colorful company logo as a gift. 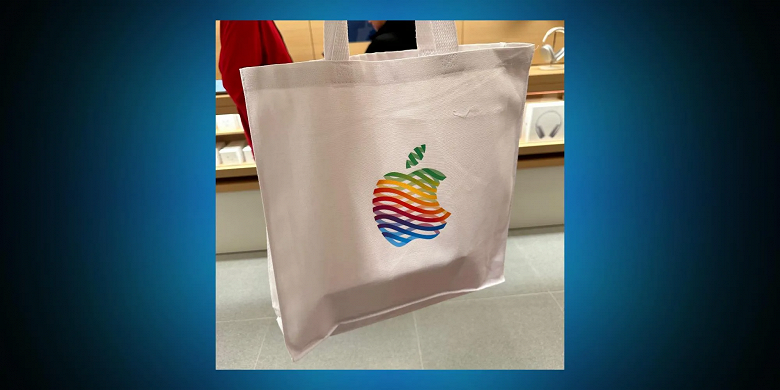 The Apple American Dream store features the latest in design features, including a dedicated checkout area, new countertops, and more.