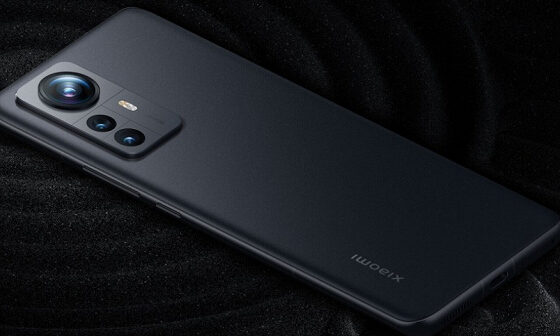 In the official Xiaomi online store, an announcement has been published that the Xiaomi 12 Pro Dimensity Edition smartphone will drop in price to $ 415 in honor of the 11/11 sale. Just three months ago, the novelty debuted at a price of $600.

The smartphone is based on the Mediatek Dimensity 9000+ single-chip system. The battery capacity is 5160 mAh, and the operating time with intensive use is more than a day.

At the same time, the power of wired charging is 67 watts. The smartphone also received the same cooling system as the Xiaomi 12 Ultra, with an area of ​​2900 square millimeters and Harman Kardon dual stereo speakers.