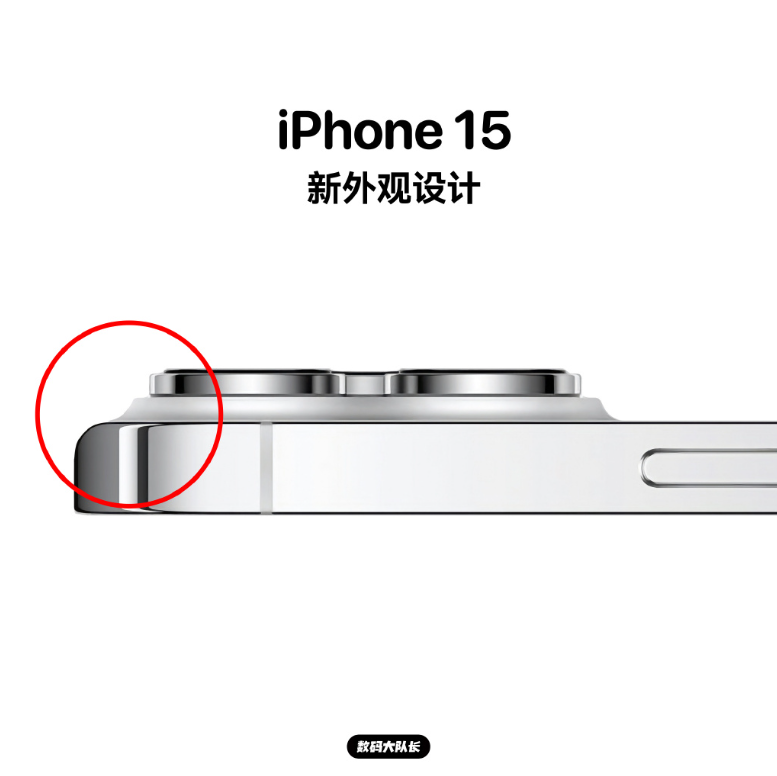 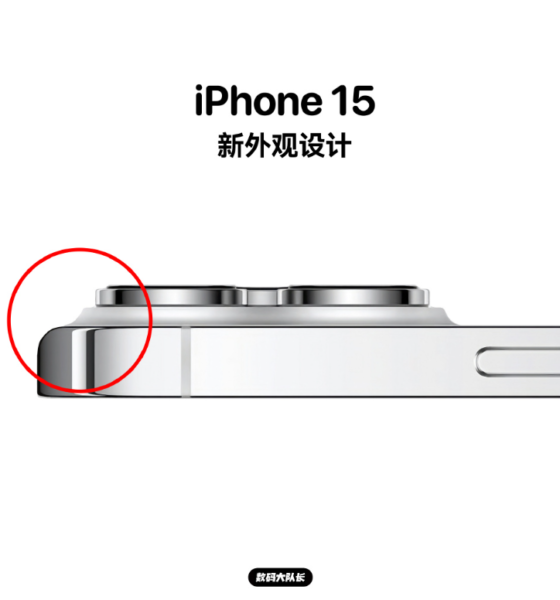 The new shape of the iPhone 15: the first render of a smartphone with a rounded body has appeared

The first render of the iPhone 15 line of smartphones has appeared, which shows a possible key change in the design of the device. The render was created after an insider reported a change in the shape of the body of the upcoming phone.

Apple has redesigned its smartphones since the iPhone 12, using flat surfaces and sharp edges for three consecutive years. Many manufacturers of Android smartphones have followed suit, but there are people who complain about this shape and claim that it is not comfortable to hold the smartphone for a long time.

In addition, according to multiple sources, the iPhone 15 will also say goodbye to the Lightning interface and move to USB-C, although some believe that Lightning may remain on the younger models. And even if all models get USB-C, then only older models will have a fast connector.

The release of the iPhone 15 is expected in September next year.