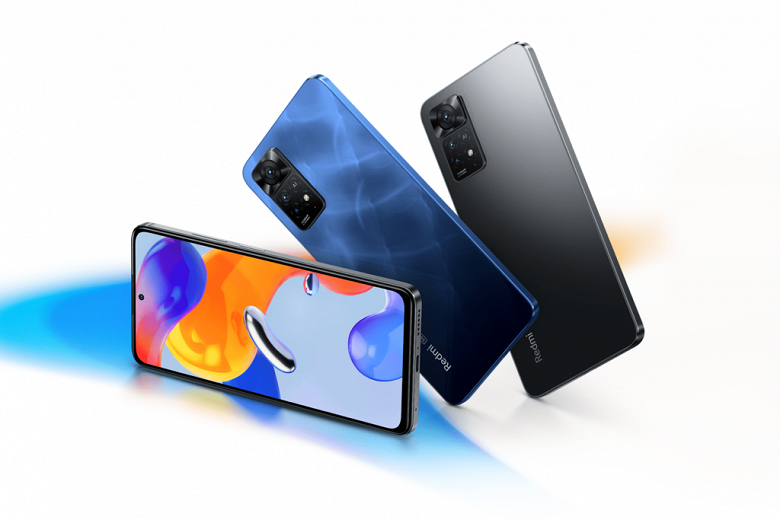 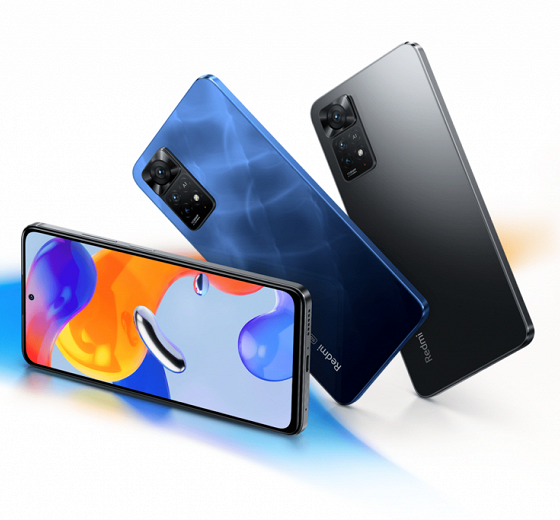 It hasn’t been long since Redmi introduced the Redmi Note 11 series of smartphones to the market. Recently, it was reported that the Redmi Note 11S 5G smartphone is being prepared for release, and now there is news about Redmi’s plans for the Note 12 series.

It is not yet known what characteristics the Redmi Note 12 smartphones will receive.