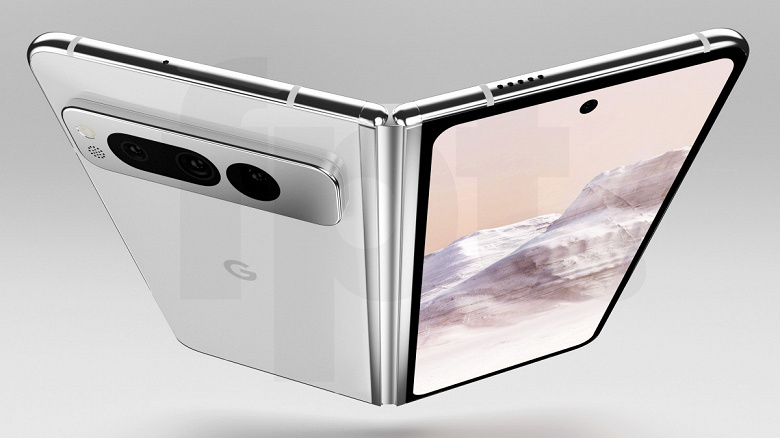 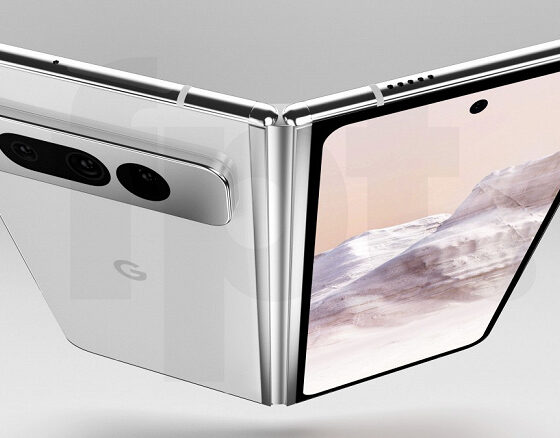 The new Pixel for almost $2000 will lose to the $300 Realme. Folding Pixel Fold lit up in the benchmark

A Google Felix smartphone has been spotted on Geekbench, which, according to all available data, is the first foldable Pixel device.

The novelty is often called the Pixel Fold, but the name may be something else. But the software tells us that in terms of performance, everything will be at the level of Pixel 7/7 Pro, since SoC Tensor G2 will be the basis.

The device scores 1047 and 3257 points in single-threaded and multi-threaded modes, respectively. As we know from current Pixel models, this platform scores about 750,000 points in AnTuTu. This is less than, for example, the Dimensity 8100. The latter is based, for example, on the Realme GT Neo 3, which costs only $315. But the foldable Pixel smartphone, according to early data, will cost about $ 1,800. However, Pixel smartphones have not been bought for the sake of performance for a long time. 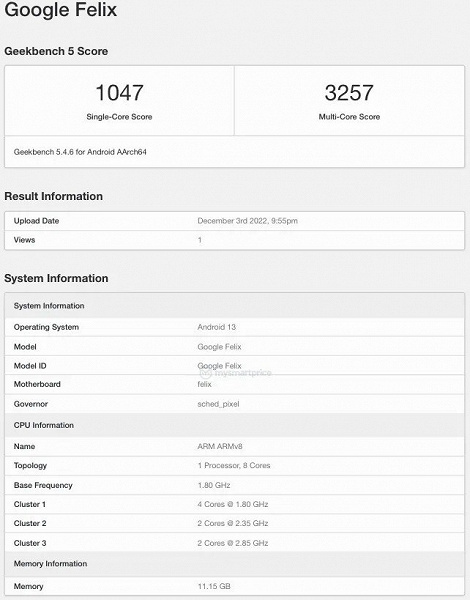 The Pixel Fold is also expected to feature an eight-inch main screen, Pixel 7-like cameras, and be released in spring 2023.