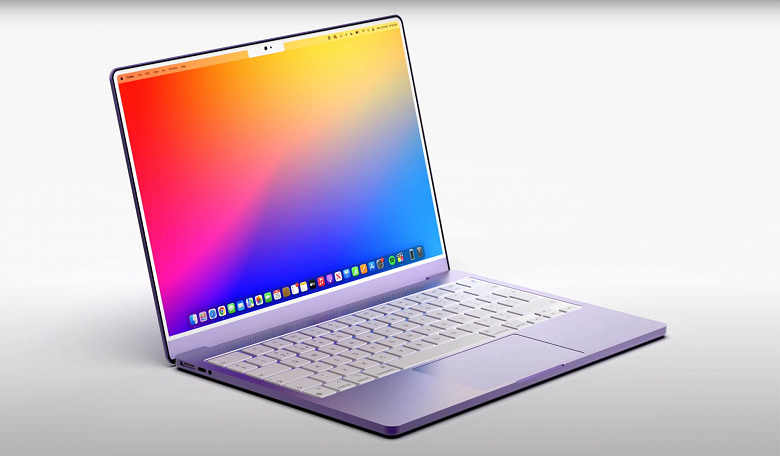 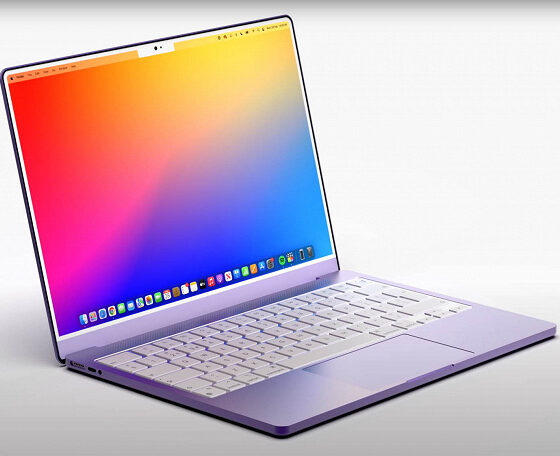 The new MacBook Air will get a “bangs” like the MacBook Pro, and white

Moreover, the source claims that the “bangs” of the laptop will be white. To be more precise, of course, plastic will be white. Whether the inner frame of the screen will also be white is unclear.

The source says he received the relevant images of the MacBook Air last week but is unable to release them. At the same time, he notes that the renderings available on the Web are very close to reality. That is, the image that you see above, probably, to a greater extent reflects what the new Cupertino laptop will be like. 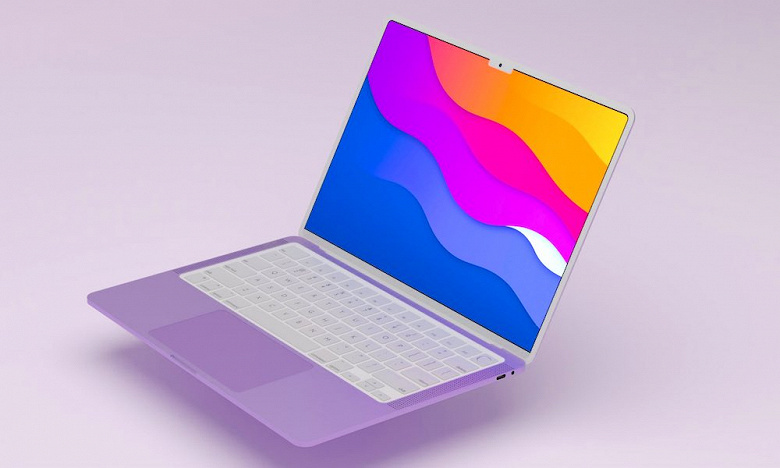 Presumably, through design, Apple will try to separate the MacBook Air and older Pro models. Previously, there was evidence that the new Air could come out in about the same colors as the current iMac, and then the white “bangs” no longer seem like a strange decision. It’s also important to note that, like the MacBook Pro, the new MacBook Air won’t have Face ID, despite the notch.

The source also says that the screen diagonal will grow to 13.6 inches, and the frames will become thinner. The new MacBook Air is expected around September. 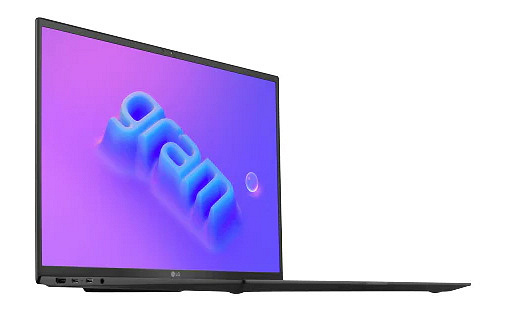 LG announced the next generation Gram thin and light laptops powered by 13th Gen Intel Core processors at last CES and will be on sale soon. OLED screens are a feature of the devices: the 16-inch model received a display with a resolution of 3200 x 2000 pixels with a frame rate of 120 Hz, the 14-inch model with a resolution of 2880 x 1800 pixels and a frame rate of 90 Hz. But, as it turned out now, LG orders panels for its laptops from its main competitor in the market – Samsung.

The whole point, corny, is the cost of the panels. LG could equip the Gram with its own OLED screens, but they are plastic-backed and more expensive than Samsung’s (glass-backed) ones. Well, the inclusion of a more expensive component in the laptop design will lead to an increase in the cost of the device, or to a decrease in marginality. In order not to choose between two evils, LG simply bought OLED panels from a competitor. 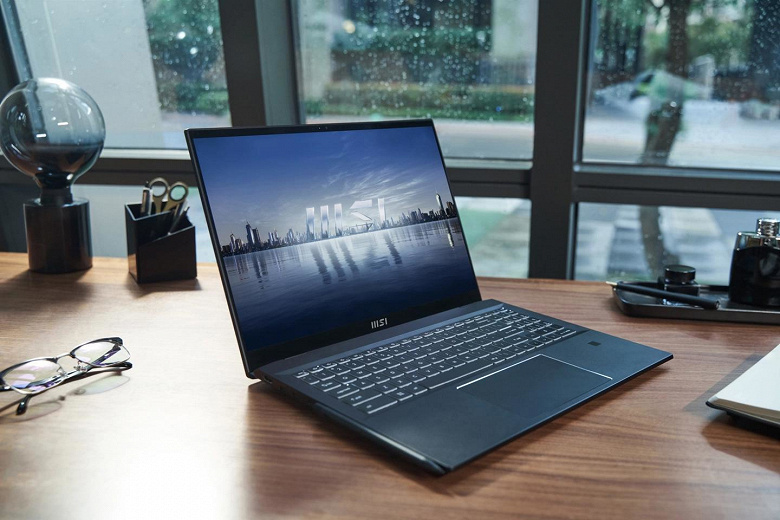 Sales of a new version of the MSI Summit E16 notebook have started in China. Its feature is the use of a fresh 12-core processor Core i7-1360P, whose frequency reaches 5.0 GHz. The CPU integrates an Intel GPU with 96 execution units, a top-end integrated graphics solution.

The Fujitsu UH-X/H1, an ultra-light 14-inch laptop, is introduced. Its weight is only 689 grams 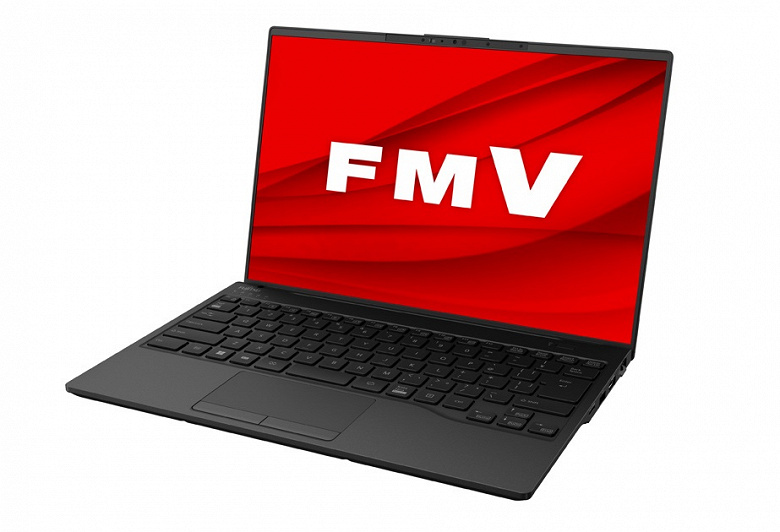 Fujitsu introduced the new UH-X/H1 laptop in Japan, which can rightfully be considered one of the lightest laptops on the market. Fujitsu itself claims to have announced the world’s lightest 14-inch laptop. By the way, last summer the Japanese company introduced another laptop with a record low weight – 634-gram Fujitsu WU-X/G2, but it was 13.3-inch.

The weight of the 14-inch Fujitsu UH-X/H1 is only 689 grams, while the novelty cannot boast of the minimum case thickness – it lies in the range from 15.8 to 17.3 mm. Light weight is achieved through body materials: the lid is made of carbon fiber, the bottom is made of magnesium-lithium alloy, and the keyboard is made of durable and lightweight magnesium alloy.