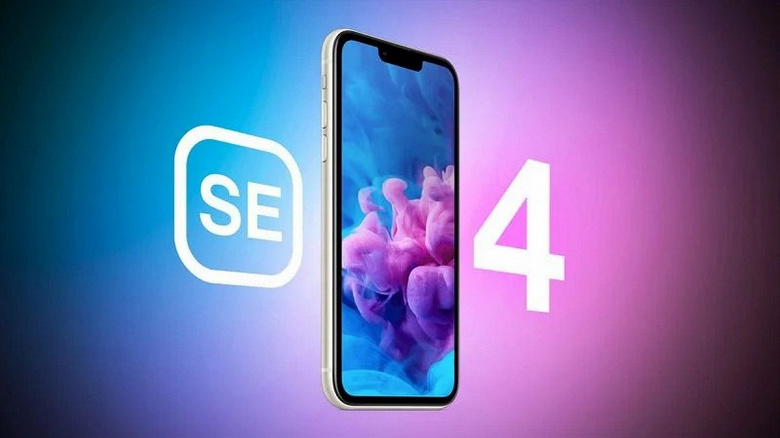 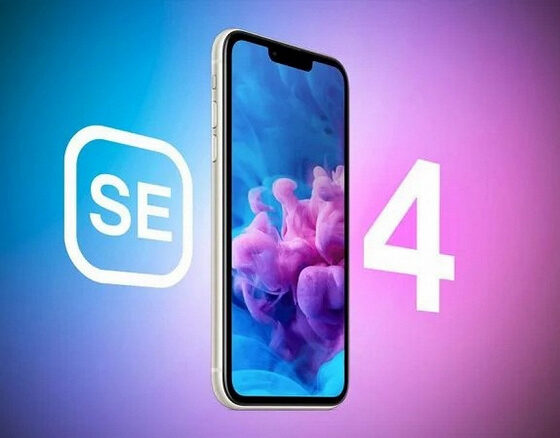 The new iPhone SE may not be based on the iPhone XR at all. Apple has not yet decided on the size and type of screen of the new budget employee

Most of the recent rumors have indicated that the new iPhone SE will be based on the iPhone XR. However, this may not be the case at all.

According to Ross Young, an analyst and founder of research companies Display Supply Chain Consultants and DisplaySearch, the highlight is that Apple has not yet decided on the screen characteristics for a new budget smartphone.

And we are talking not only about the type of panel, but also about the diagonal. To be more precise, the new iPhone SE, which will be released only in 2024, may end up with both an IPS panel and an AMOLED panel. As for the diagonal, we are talking about 5.7 or 6.1 inches. That is, the new iPhone SE technically (in terms of screen) can be similar to the iPhone XR, iPhone X and even iPhone 12/13. True, there is no data on the resolution of data yet.

Of course, in the iPhone SE, the Cupertino giant always tries to save on the development of a new case and other elements, that is, it would be most logical to expect an IPS screen and a visual copy of the iPhone XR. But don’t forget that the device will be released in 2024, so by that time Apple may well decide not to use a low-resolution LCD display even in its most affordable smartphone.