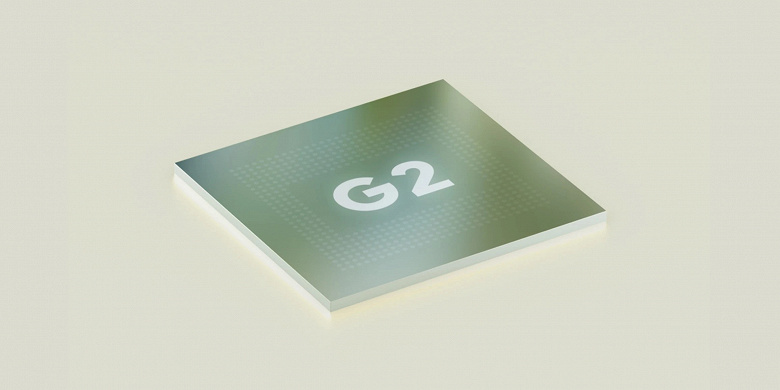 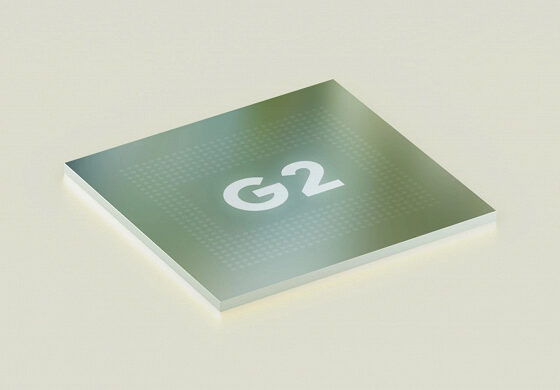 The new Google Tensor G2 processor, which is installed in the Pixel 7 Pro, is inferior in tests to last year’s Snapdragon 888

Google is preparing a new Tensor G2 processor for the upcoming Pixel 7 and Pixel 7 Pro smartphones. And, judging by fresh leaks, it turned out to be rather weak by modern standards. Not only is it inferior to Snapdragon 8 Gen 1, but the processor ended up being slower than last year’s Qualcomm Snapdragon 888.

Geekbench 5 benchmark data and bases indicate that the processor scores 1068 and 3149 points in single-core and multi-core modes. In comparison, Lenovo Legion 2 Pro with Snapdragon 888 scored 1115 and 3581 respectively. At the same time, the Snapdragon 888 is made using a 5-nanometer process technology, and the Tensor G2 is credited with a 4-nanometer one. 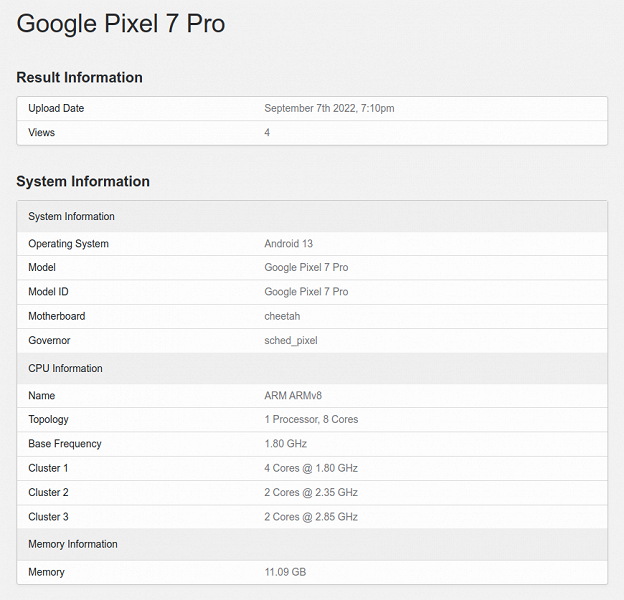 At the same time, according to the source, the novelty can still benefit from a more powerful AI block and two super-powerful cores. It is possible that the processor will show itself in better shape in user applications, and not in synthetic tests.

As for the official launch, the Pixel 7 and Pixel 7 Pro are expected to go on sale on October 6th.