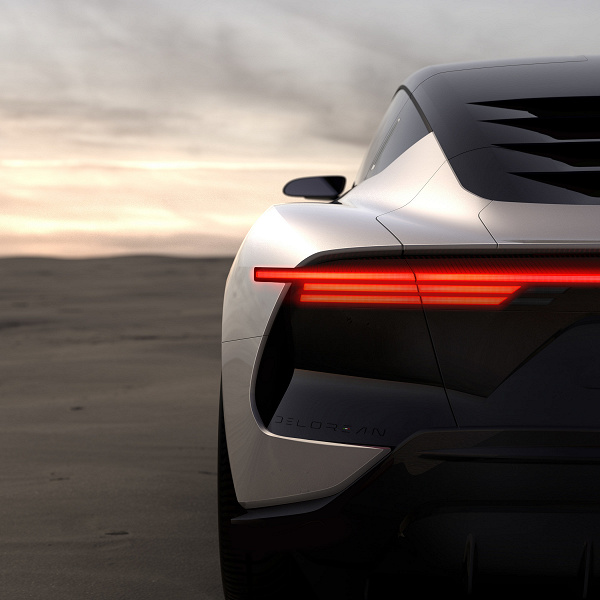 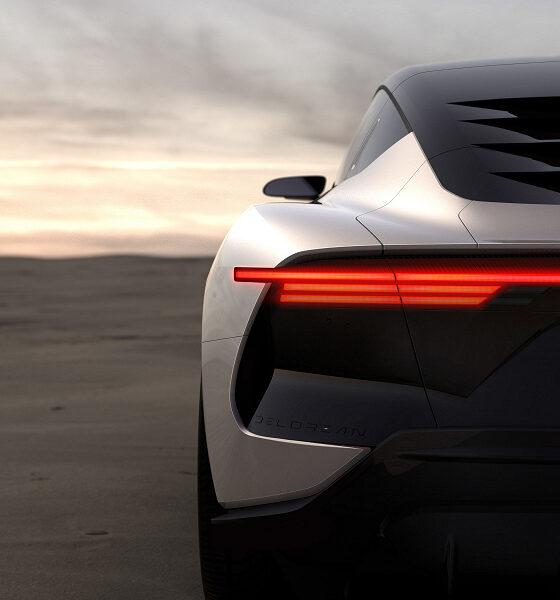 The new DeLorean was first shown on the official image

The DeLorean DMC-12 stainless steel sports car has become a cult classic despite being produced from 1981 to 1983. The unique bodywork and gullwing doors attracted the attention of enthusiasts, but the car gained real popularity after director Robert Zemeckis chose this car as a time machine in the Back to the Future trilogy.

DeLorean Motors Reimagined, of which the DeLorean Motor Company is the largest shareholder, sells parts for original DeLoreans and restores them. Now she intends to present her new take on the classic John DeLorean coupe in August.

DeLorean Motors Reimagined has unveiled the first image of the new car, which will be called EVolved. The company plans to unveil this new model at the Pebble Beach Concours d’Elegance event on August 18, a few days before the originally scheduled show.

The first image shows the left rear of the EV, including its wide rear fender, roof section, and a two-tone silver and black paint job that appears to be a nod to the original DeLorean body panels.