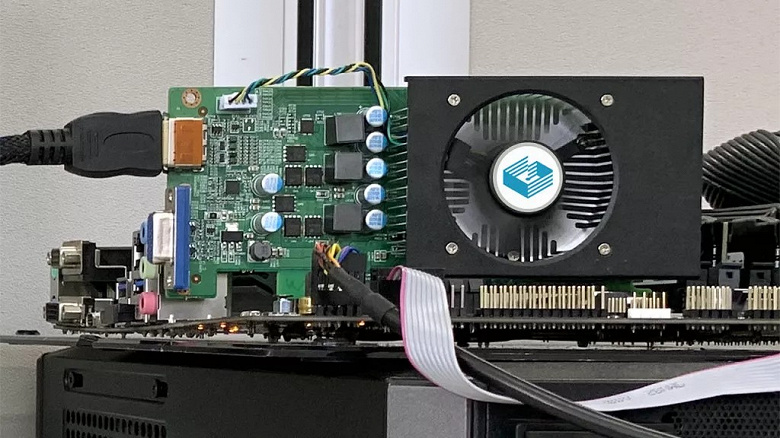 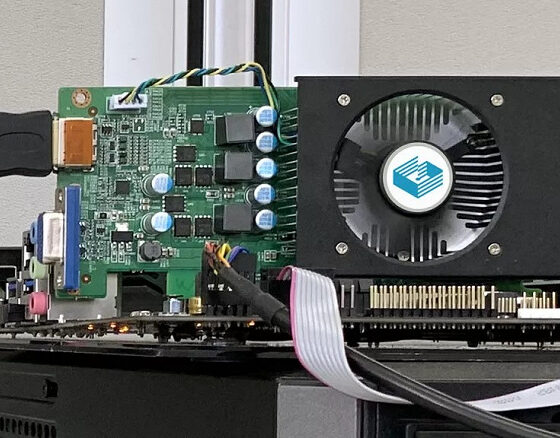 The new Chinese graphics card was 233 times weaker than the GeForce RTX 3070. Zhaoxin Glenfly Arise 1020 has only 2 GB of memory

An unknown video card Zhaoxin Glenfly Arise 1020 originally from China lit up in the Geekbench test. We have not heard anything about this accelerator before.

Despite the fact that there are already completely Chinese-made video cards that are more or less comparable to not the oldest AMD and Nvidia cards, the Zhaoxin Glenfly Arise 1020 is clearly not one of them. 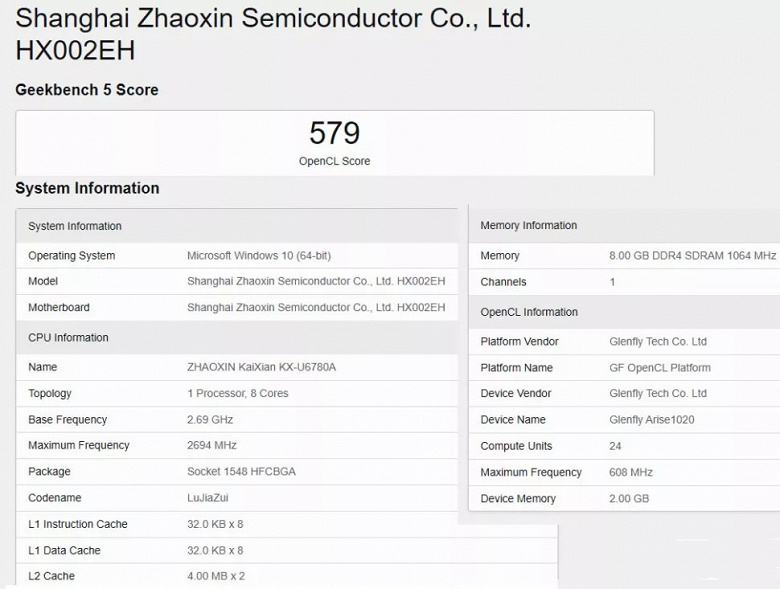 It is known that the adapter has 24 computing units, but there are no details of their configuration. The video card has only 2 GB of memory.

If you try to compare the Chinese card with something closer in performance, then, for example, the Vega 11 iGPU in the Ryzen 5 2400G is about 20 times faster. And among the comparable can be called the Radeon HD 7400G.