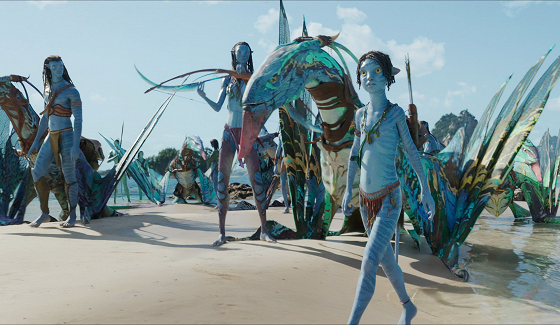 According to Fortune, the new sci-fi film Avatar: The Way of Water is disrupting equipment in theaters across Japan that are facing serious technical problems.

Viewers who went to see the long-awaited sequel to the original film are reporting problems on social media. The theater staff apologizes, and the buyers receive the money spent on tickets.

Avatar: The Path of Water uses many of the latest visual technologies, including high frame rate 3D. The cause of the problem is reported to be that Japanese companies have been too slow to update their cinema equipment.

United Cinemas Co., part of the Lawson Inc. group, and Toho Co. declined to comment on the situation. Some of their theaters have canceled screenings of the film due to technical issues. Tokyu Corp., the country’s other theater chain operator, and Disney, the film’s distributor, did not return calls seeking comment.

It was previously reported that a two-man trip to Avatar: The Way of Water in China could cost $100.