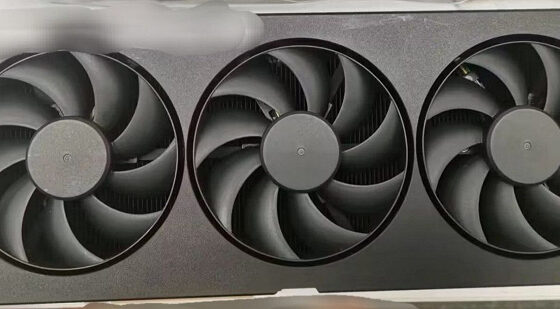 The network leaked a photo of the prototype GeForce RTX 4090

A photo of the GeForce RTX 4090 has appeared on the Web – at least the insider who published the picture says that this model is built on the AD102 GPU, the flagship of the new Nvidia Ada Lovelace line.

It is quite obvious that this is not a reference version, but a video card that one of Nvidia’s partners worked on. It is not clear which one exactly, Galax, Asus, Gigabyte, Asus have conceptually similar solutions. However, there is no doubt that they are all working on their versions of the GeForce RTX 4090. The video card received three equal-sized fans. From this angle it is difficult to understand, but, probably, the model received a three-slot cooling system.

The GeForce RTX 4090 is expected to feature 16,384 CUDA cores and 24GB of GDDR6X memory. The PCB will be similar to the GeForce RTX 3090 Ti board. True, some modifications are possible in terms of the power subsystem, since the new product will probably consume more than the current flagship. 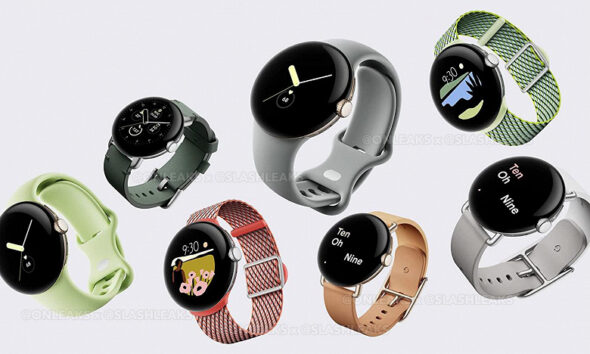 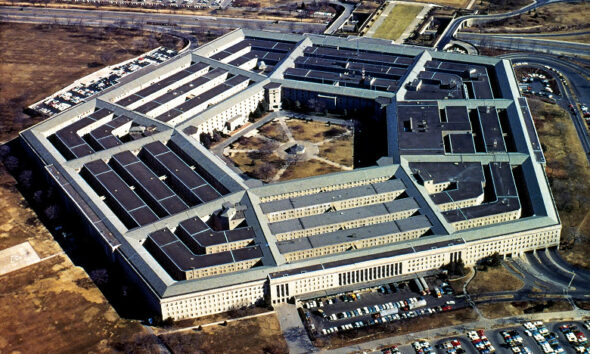