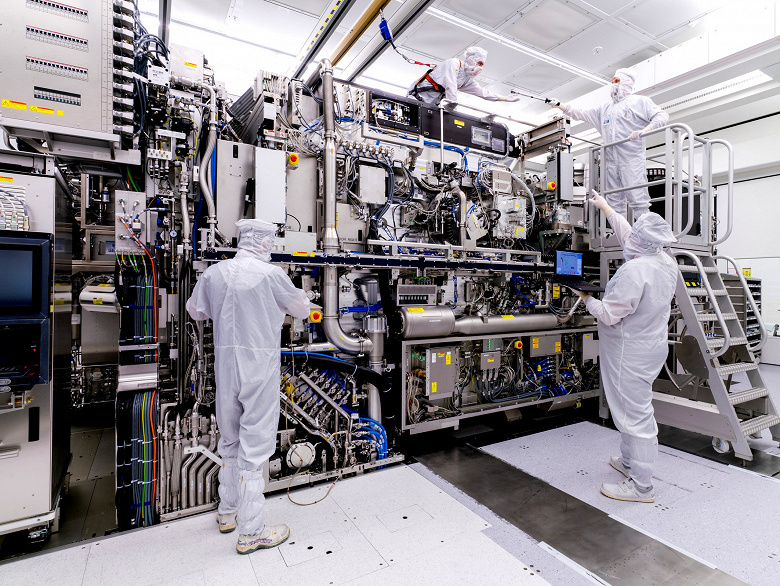 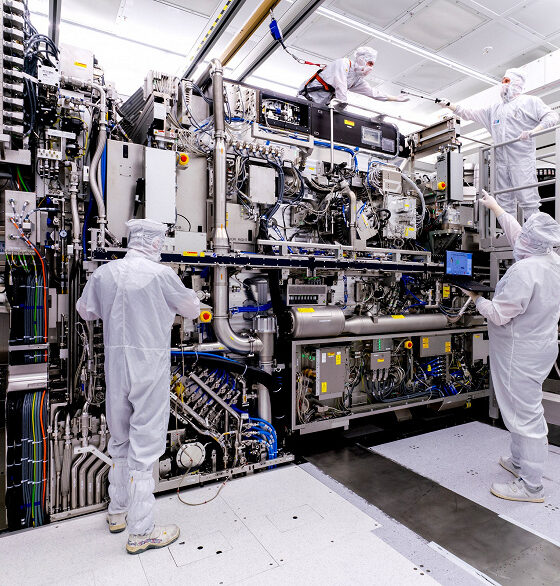 Dutch Trade Minister Lie Schreinemacher said the new US export regulations introduced in October are “game-changers.” She added that the Netherlands is not accepting new US restrictions on the export of chip technology to China and is consulting with European and Asian allies.

The largest company in the Netherlands is ASML Holding, a key supplier to semiconductor manufacturers. The Dutch government has denied ASML permission to ship its most advanced lithographic machines to China since 2019 following pressure from the Trump administration, but in 2021 ASML sold €2 billion worth of old equipment to China.

In October, the US took steps to limit China’s ability to make its own chips, with US trade officials saying at the time that they expected the Netherlands and Japan to implement similar rules soon. ASML has stated that US regulations could affect approximately 5% of its group’s sales.

Schreinemacher said the US has “justified concerns” about over-reliance on Asia, where 80% of its advanced chips are made, and the threat that they could end up in military use or be used against the Netherlands.

She said the Netherlands is also in talks with Japan, South Korea, Taiwan, Germany and France. She stressed that Germany has an economic interest as it is a key supplier for ASML.

Recently it became known that the US is negotiating with Japan, the Netherlands and South Korea to limit the export of semiconductors to China.