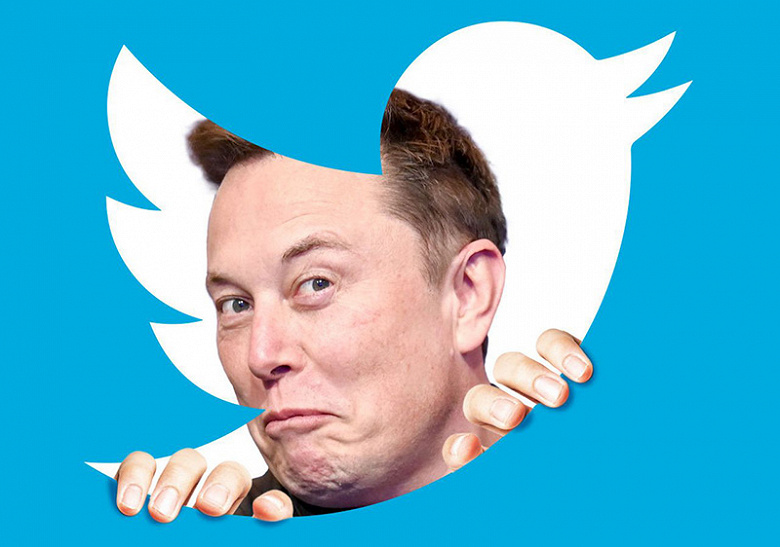 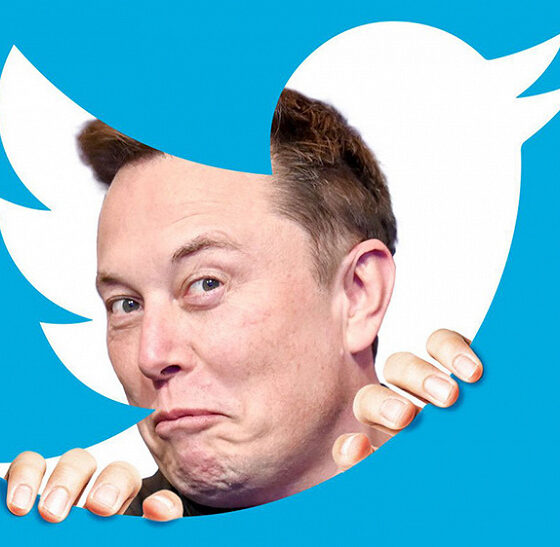 Billionaire Elon Musk has repeatedly said that he supports unconditional freedom of speech on social networks and, in particular, on Twitter. However, he has now commented on his statements in this regard.

According to Musk, he talked about freedom of speech, but not about “freedom of reach.” In other words, all publications with negativity, manifestations of hatred, and so on cannot be found if you do not specifically look for them. Also, such tweets will not be monetized or advertised, so that the authors do not receive income from them.

It is important to note that the restrictions will affect specific messages, and not the account as a whole.

“Twitter’s new policy is freedom of speech, not freedom of reach. Negative/hate tweets will be restricted and demonetized as much as possible so that there is no advertising or other revenue” Musk explained on his Twitter account.

It is not yet clear how this will be implemented, because after the recent ultimatum, 1,200 people left the company, so the businessman will definitely have to recruit new specialists. So far, Musk has boasted that he is auditing the code there with the rest of the experts. 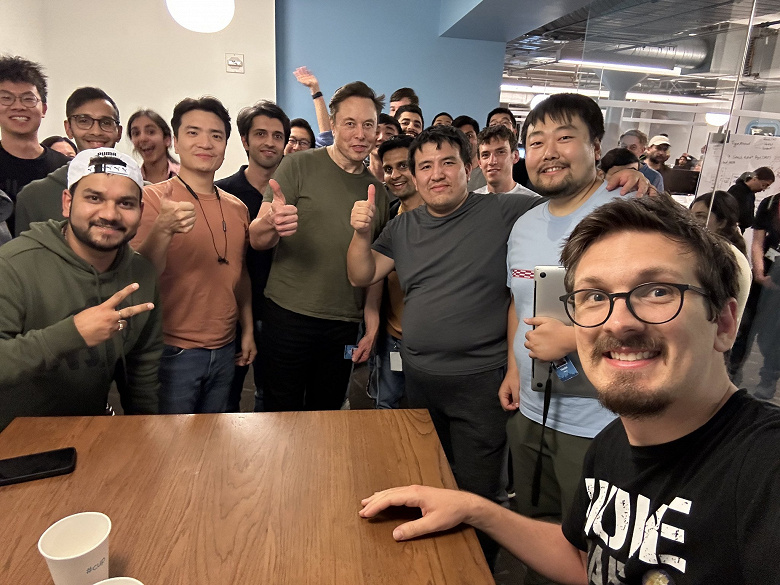 It is curious that this tweet is no longer available via a direct link, but it is visible in the general feed.