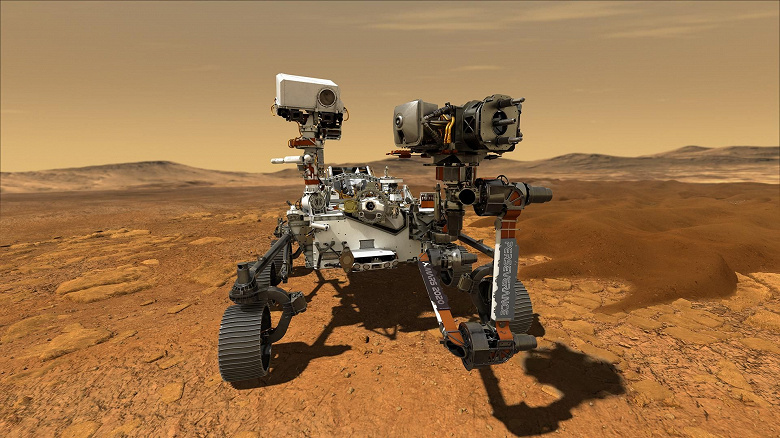 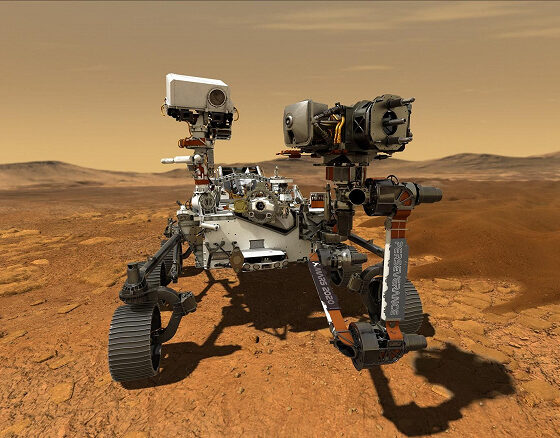 The MOXIE oxygen generator on the Perseverance rover has performed so well that it will serve as the basis of life support systems for future Martian colonies.

NASA specialists monitored the operation of the MOXIE (Mars Oxygen In-Situ Resource Utilization Experiment) oxygen generator installed on board the Perseverance rover and confirmed its regular operation at all times of the day and in different weather conditions. This success will significantly accelerate the development of life support systems for future Martian colonies, according to the Massachusetts Institute of Technology (MIT).

“The atmosphere of Mars is very changeable compared to its terrestrial counterpart. The air density on Mars periodically decreases or increases by about half as the seasons change, and its temperature can drop or rise by 100 degrees Celsius. Therefore, one of the main objectives of our mission was to verify that MOXIE will constantly produce oxygen in all conditions.”, – said the head of the MOXIE project Jeffrey Hoffman.

In the past six years, at the suggestion of Elon Musk, scientists have begun to seriously think about how humanity can begin the process of colonizing Mars and other potentially habitable planets. To do this, as researchers now suggest, two problems need to be solved: to learn how to produce energy, as well as oxygen, water and food, using local resources.

As Hofman and his colleagues note, producing oxygen will be one of the most important yet energy-intensive tasks that the first colonists on Mars will face. To solve it, scientists are developing systems that can extract oxygen from the Martian air and soil. One such instrument, MOXIE, was installed on the Perseverance rover.

The MOXIE system absorbs carbon dioxide, heats it up to 800 degrees Celsius and passes it through a special ceramic material that breaks down CO2 into oxygen and carbon monoxide. As a result, the installation produces about six grams of oxygen per hour, which is comparable to the amount of this gas that is released by one tree in the same time. 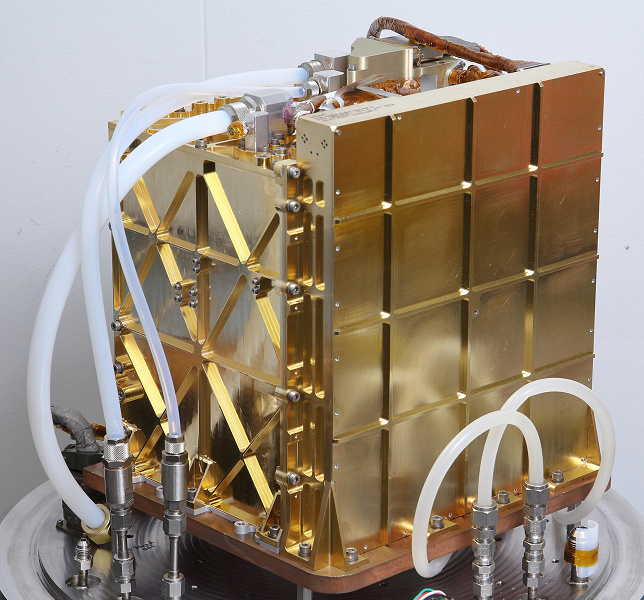 The work of the oxygen generator was successfully tested on Mars in April last year, however, according to Hoffman and his colleagues, the work of scientists and the system they created did not stop there. Over the next eight months, the researchers activated MOXIE seven more times and tested the operation of this device at different times of the day and at different times of the year on Mars.

These experiments confirmed that NASA’s life support facility successfully produced a standard amount of oxygen both during the day and at night, as well as at high air temperatures (about minus 20 degrees Celsius) and at low air temperatures (minus 74 degrees Celsius). As a result, MOXIE received about 50 grams of oxygen, and its efficiency almost did not decrease after seven inclusions of this device, which indicates its high durability.

In the near future, Hofman and his colleagues plan to conduct new experiments on Mars, as well as create larger-scale oxygen generators similar to MOXIE, the operation of which they will test during long-term experiments in ground laboratories. These installations, scientists hope, will serve as the basis for the life support systems of the first inhabited Martian bases.