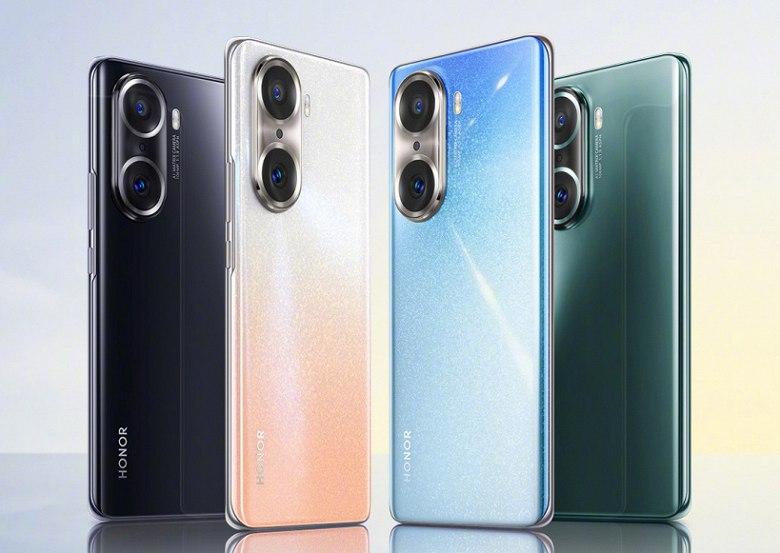 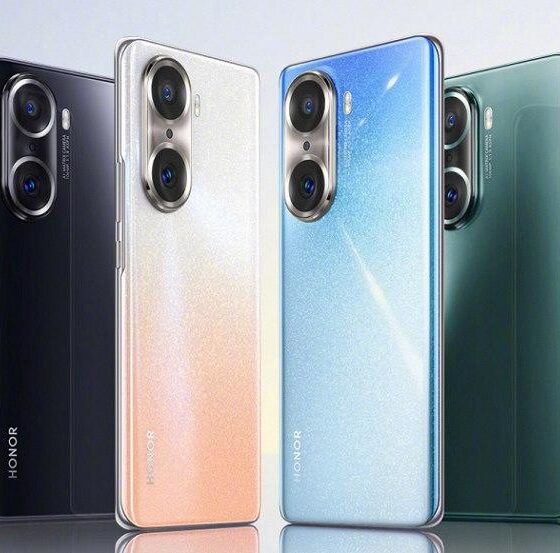 The team of the popular AnTuTu benchmark has published a ranking of mid-range Android smartphones for December 2021 for the Chinese market.

New models and a new platform have appeared in the December ranking. In November, seven out of ten positions belong to models based on Snapdragon 778G. In December, Snapdragon 778G has eight positions. 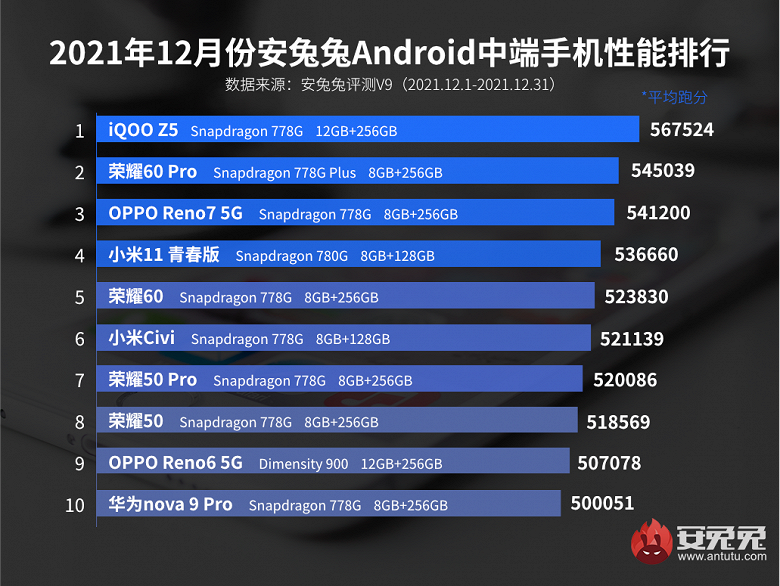 In third place is another newcomer – Oppo Reno7 5G, and in fourth – the already well-known model Xiaomi Mi 11 Youth Edition. From sixth to tenth places were taken by Xiaomi Civi, Honor 50 Pro and Honor 50, Oppo Reno6 and Huawei Nova 9 Pro.

Statistics collected from December 1 to December 31, 2021. The AnTuTu rankings use average, not the highest scores. For each smartphone, the results of at least 1000 tests were taken into account – models with fewer tests are not included in the rating.