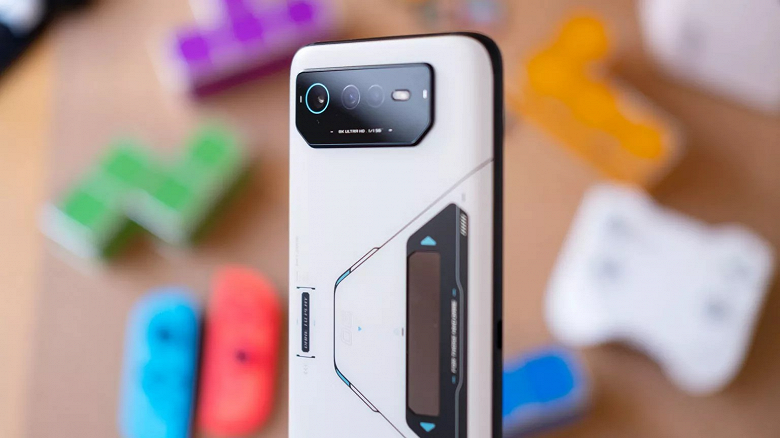 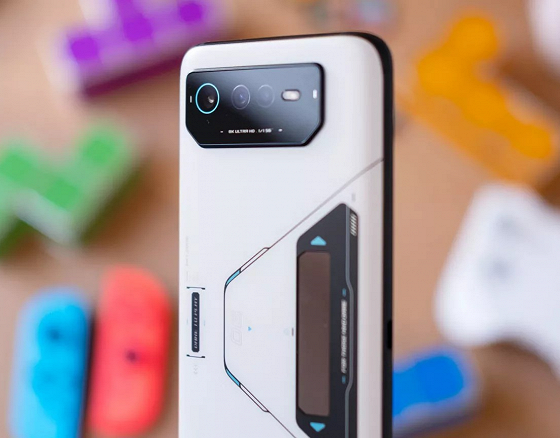 The most productive Android smartphones. The leader has changed in the AnTuTu ranking

The team of the popular benchmark AnTuTu has published a fresh rating of the most productive flagship smartphones based on the Android operating system.

The October ranking of AnTuTu is dominated by gaming models, but the leader has changed. If in September, Asus ROG Phone 6 Dimensity Supreme Edition, based on MediaTek Dimensity 9000+, took the first place, then in October it dropped to second place, losing to Asus ROG Phone 6 based on Qualcomm Snapdragon 8 Plus Gen 1. Red climbed to third place. Magic 7S Pro, displacing iQoo 10 Pro to fourth position. 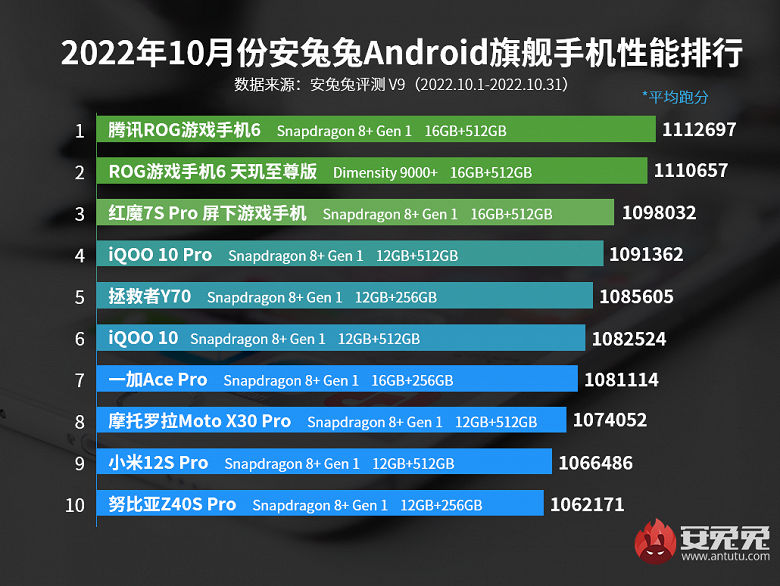 Statistics collected from October 1 to October 31, 2022. The AnTuTu ranking uses averages, not the highest scores. For each smartphone, the results of at least 1000 tests were taken into account – models with fewer tests do not fall into the rating.