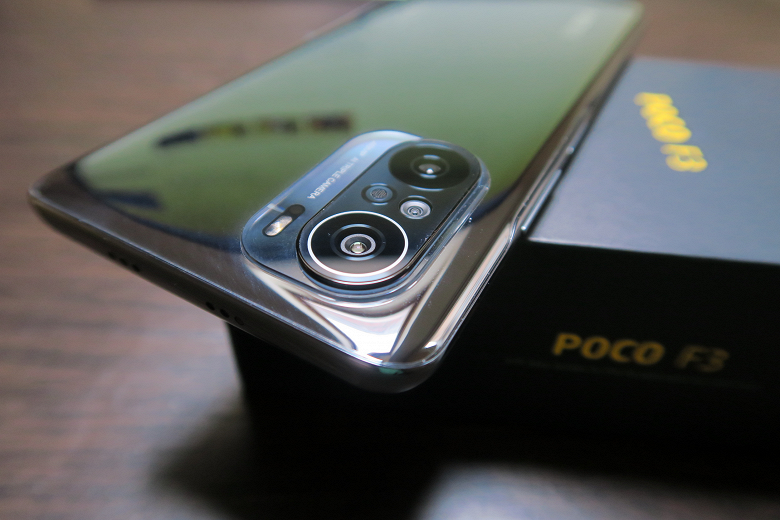 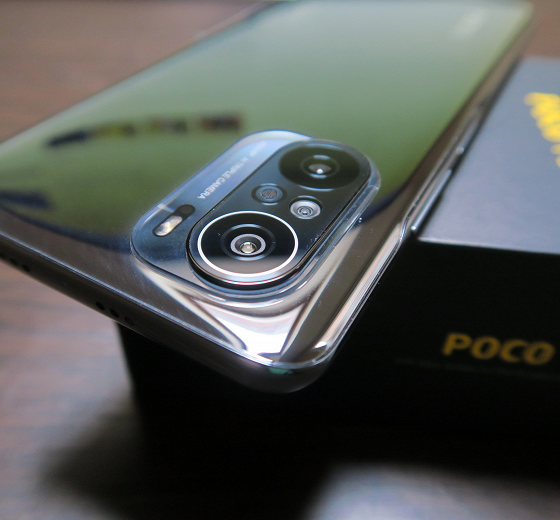 The AnTuTu benchmark team has published the June 2022 mid-range and sub-flagship Android smartphone rankings for the international market.

According to AnTuTu experts, there are no models based on Samsung and Huawei branded SoCs – Exynos and Kirin in the ratings for June. And if Huawei’s Kirin disappeared from the rankings due to an unresolved issue with sanctions, but Samsung’s Exynos due to poor performance. 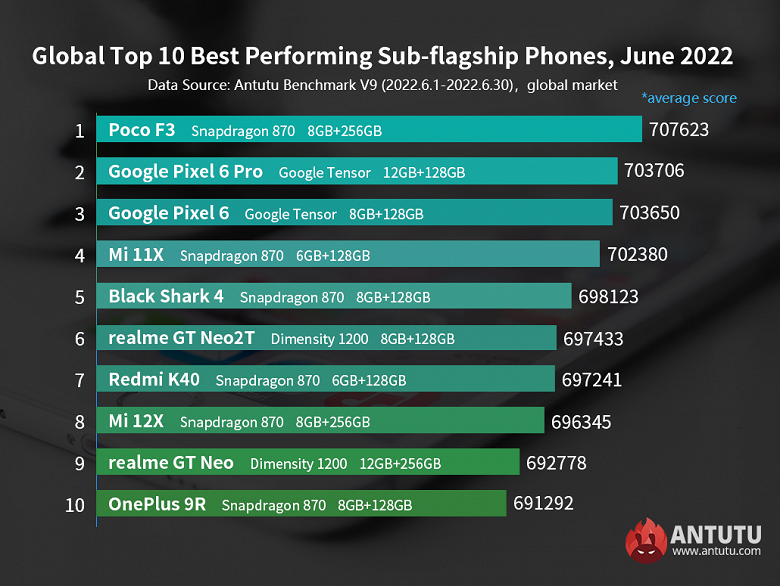 In the ranking of inexpensive models, there is still a lull, but there are changes. For example, the iQOO Z5 smartphone returned to the first place, having generally taken off from the Top 10 in May. The overall top 10 looks like this: iQOO Z5, Realme GT Master, Realme Q3S, Xiaomi Mi 11 Lite, Xiaomi Mi 11 Lite 5G NE, Honor 50, Samsung Galaxy A52s 5G, Realme 9 Pro+, Redmi Note11i Pro and Redmi Note 11 Pro+. 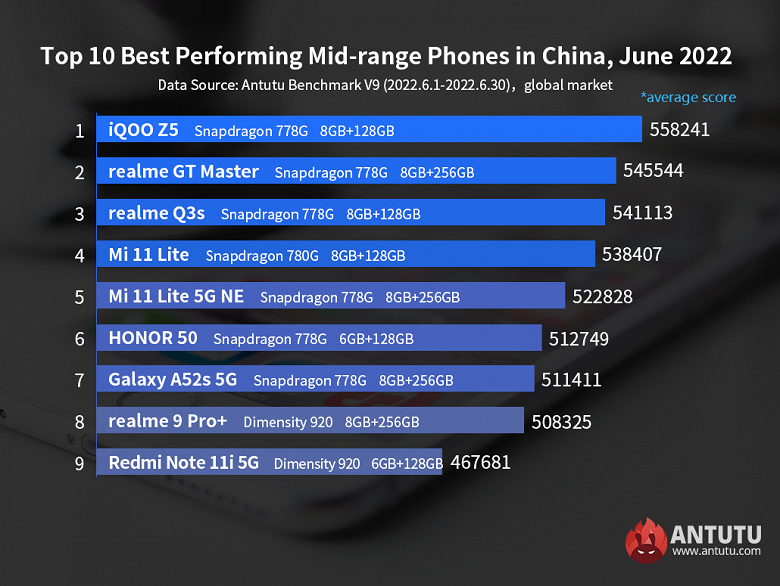 Statistics collected from June 1 to June 30, 2022. The AnTuTu ranking uses averages, not the highest scores. For each smartphone, the results of at least 1000 tests were taken into account – models with fewer tests are not included in the rating.