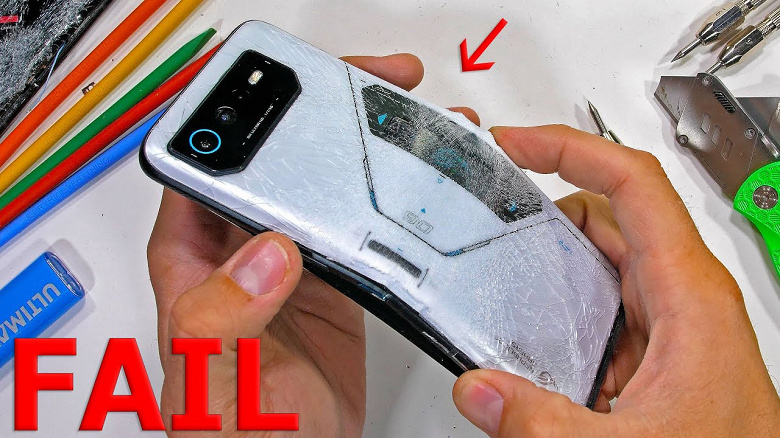 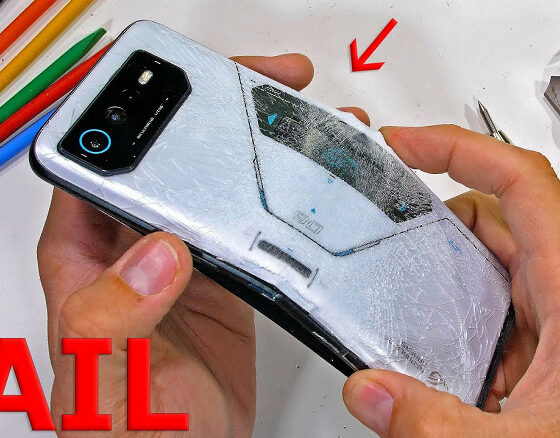 The most powerful smartphone on the market turned out to be one of the most fragile. Asus ROG Phone 6 Pro is easy to break by hand

Well-known blogger JerryRigEverything got to the most productive smartphone on the market – Asus ROG Phone 6 Pro.

The device, as befits a gaming smartphone, is very massive and overall. However, as you can see in the video, this does not save him when it comes to strength.

The smartphone bends quite easily – it is clear that this does not require any too much effort. Moreover, as a result, it generally breaks, and this also happens visually very easily.

And here it is worth remembering that last year’s Asus gaming smartphone behaved in approximately the same way, and further disassembly showed that the problem was in the absence of an internal metal frame, as well as in a two-section battery, where the cells are located above and below. Apparently, the new ROG Phone has roughly the same design.

You can also remember that the very first ROG Phone easily passed the blogger’s tests, but there were questions for the second model, although the smartphone did not break.

As a result, we can only say that with the ROG Phone 6 Pro you should be careful not to carry it, for example, in the back pocket of your jeans. 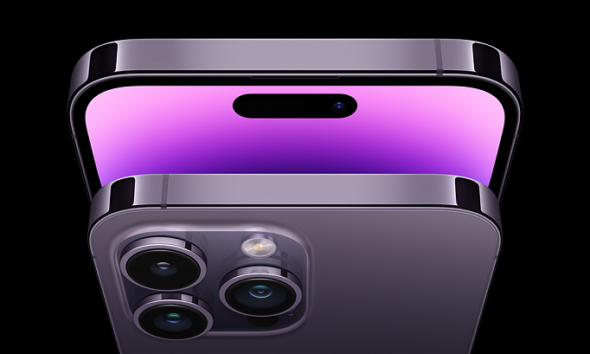 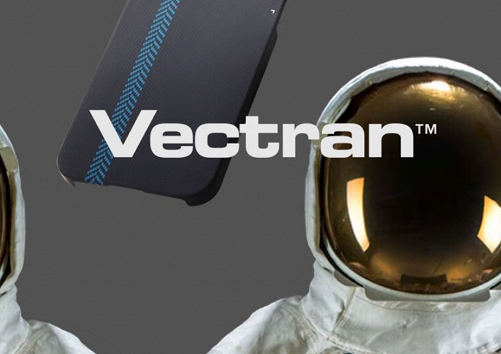