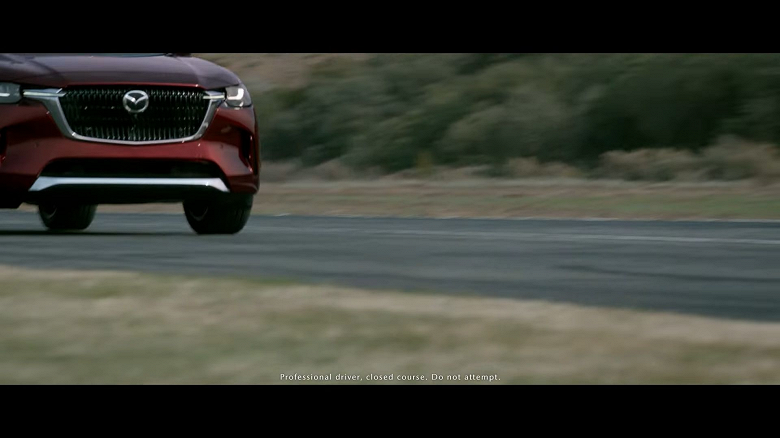 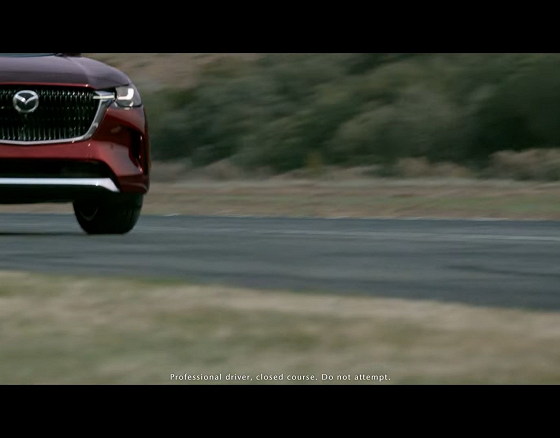 The most powerful serial Mazda in history was shown live. The first video Mazda CX-90 2024

Mazda showed a new large crossover Mazda CX-90 in a fresh teaser video, with which the manufacturer stirs up interest in the new product.

On January 31, Mazda will unveil the latest 2024 Mazda CX-90 crossover SUV, which will be powered by an all-new 3.3-liter Inline Six e-Skyactiv Turbo engine. The car will be equipped with a mild hybrid system. In the video, the company partially demonstrated a new car that bears a noticeable resemblance to the Mazda CX-60. 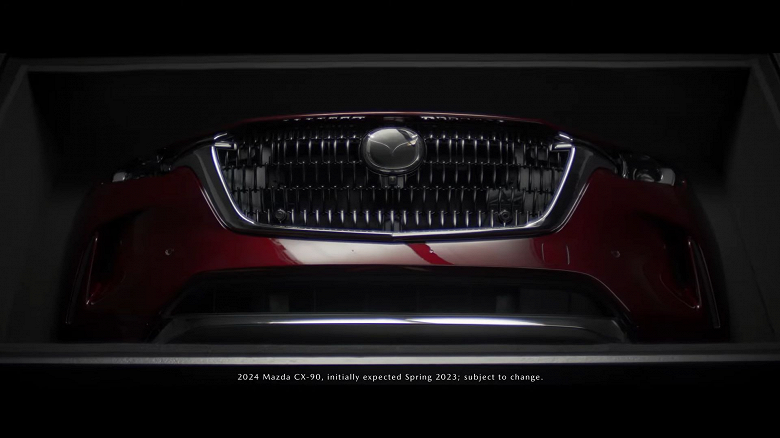 The new model will receive a digital instrument panel and an infotainment system with a horizontal touch screen. The interior of the shown car is decorated with white leather.

The 3.3-liter turbocharged inline six-cylinder engine will have the highest power (340 hp) and torque (500 Nm) of any Mazda production petrol engine. This engine will be paired with a new eight-speed automatic transmission.

Also, the new crossover will be offered in a plug-in hybrid version based on a 2.5-liter four-cylinder engine with a pure electric power reserve of up to 63 km on the WLTP cycle.