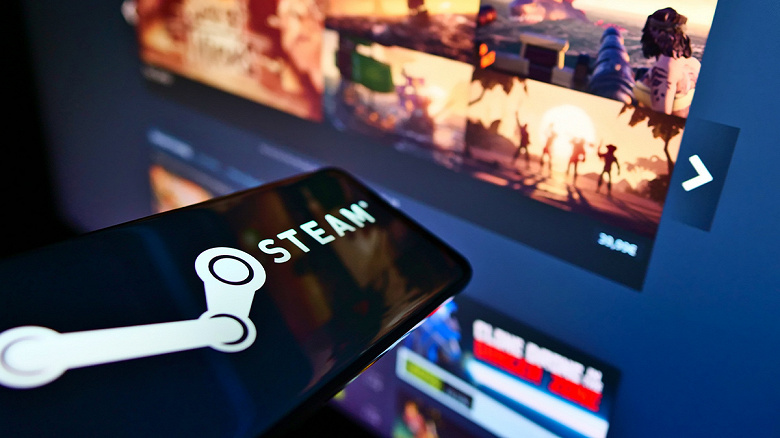 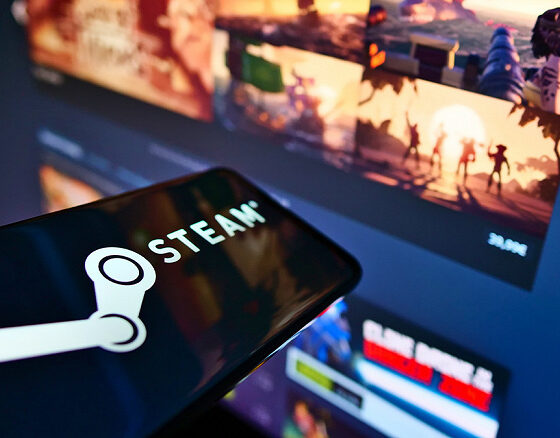 The most popular gaming PC configuration, according to Steam, has been published

Valve has published information about the most popular configuration among users of the digital distribution service Steam, as well as preferred operating systems.

According to published statistics from SteamDB, calendar year 2022 set a record for the number of new games that appeared on the digital distribution service for PC games.