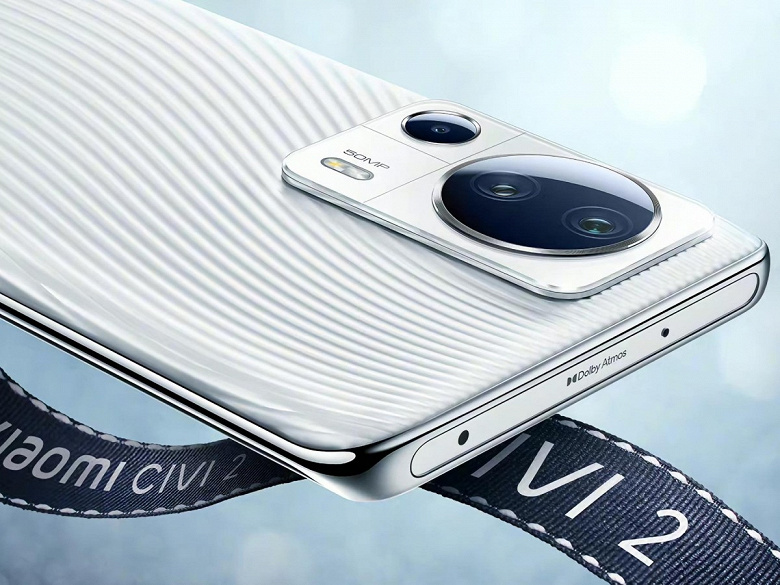 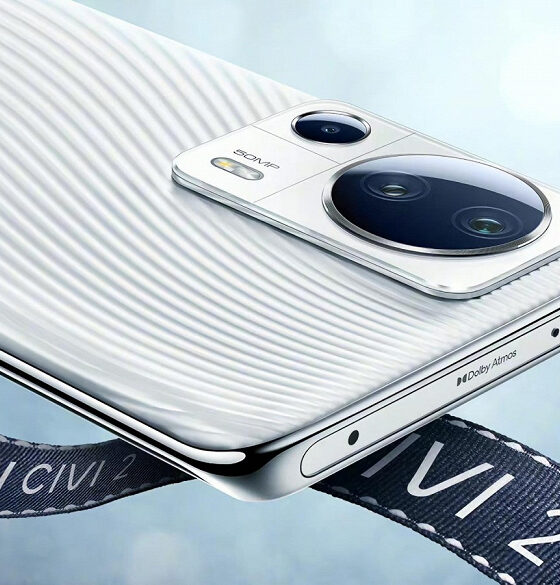 The most beautiful Xiaomi smartphone with a “little white skirt” has already been ordered by 100,000 people

Just yesterday, Xiaomi announced that it will release the Xiaomi Civi 2 next week, at the same time opening up pre-orders.

According to Hu Xinxin, Product Manager of Xiaomi, the back of Xiaomi Civi 2 uses an environmentally friendly hot pressing technology that heats the ultra-fine mold to about 800 ° C and forms a characteristic embossing under a pressure of 0.9 MPa. This back panel design was called “little white skirt” because of the texture of the dress’s folds.

According to preliminary data, Xiaomi Civi 2 will be equipped with a Snapdragon 7 Gen1 single-chip system, it will receive a 6.55-inch Full HD AMOLED display with a refresh rate of 120 Hz with support for Dolby Vision extended dynamic range and an under-screen fingerprint scanner. The smartphone is also credited with Xiaomi’s 67W fast wired charging technology. 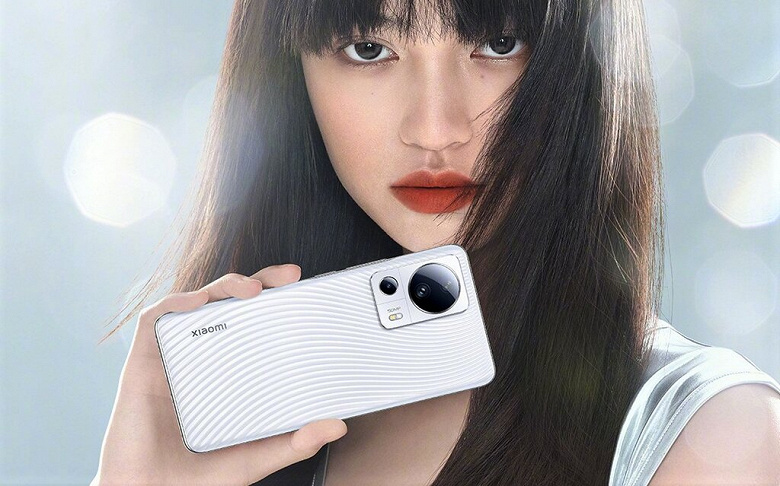 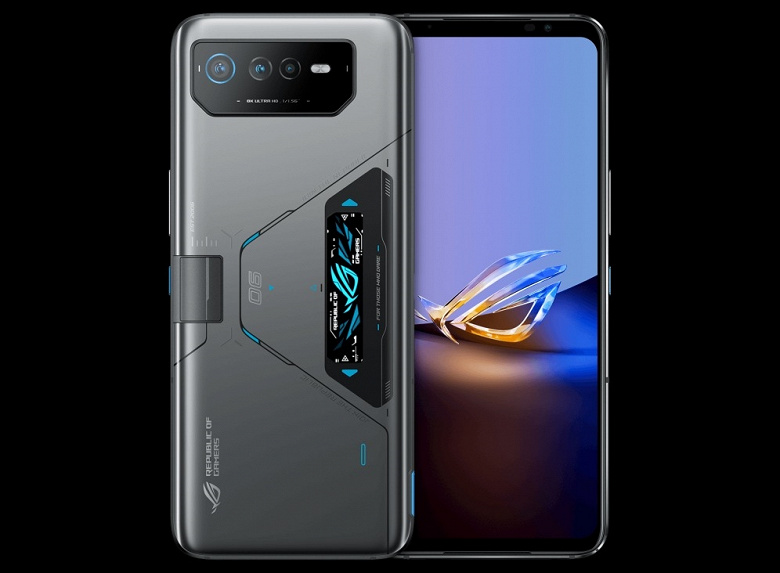 The developers of the AnTuTu benchmark have published another performance rating of top smartphones for September. It has only one model on a MediaTek single-chip platform, but it is also the best.

The recently unveiled Asus ROG 6 Dimensity Supreme Edition, based on the Dimensity 9000+, topped the rankings with a score of 1,123,036 – no other phone (and all nine models are built on Snapdragon 8 Plus Gen 1) could beat this result. 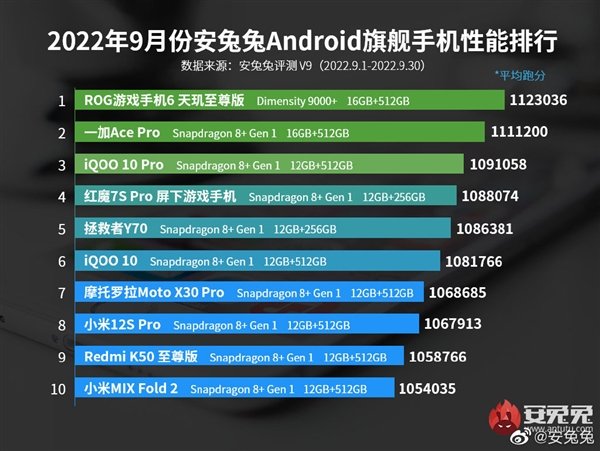 In this context, it is interesting to evaluate the results of the survey conducted by GSMArena. The journalists wondered how interesting users are both the Asus ROG 6 Dimensity Supreme Edition itself and its versions on Qualcomm and MediaTek SoCs. It turned out that out of almost 1700 participants, only 341 are ready to purchase the Dimensity 9000+ version, while almost twice as many respondents prefer the Snapdragon 8 Plus Gen 1 version of the phone. 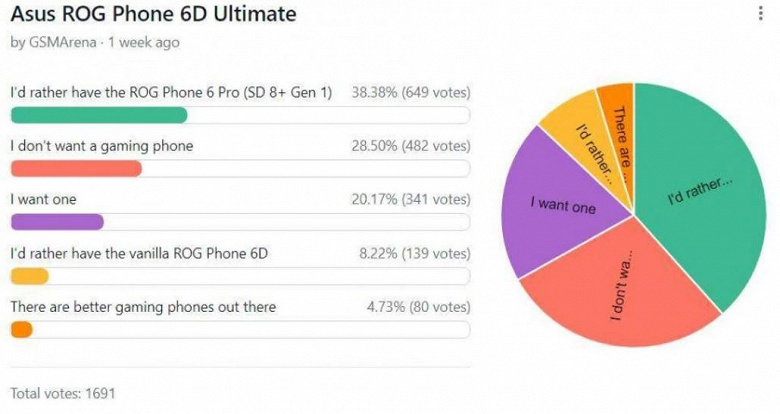 It turns out that users tend to trust models based on SoC MediaTek less, even though they demonstrate performance at the level (and in this particular situation, even higher) of Qualcomm SoC. 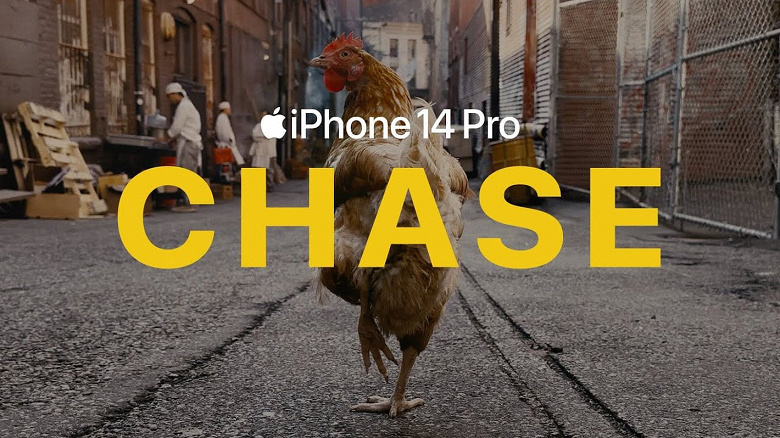 Apple has published a commercial for the flagship smartphone iPhone 14 Pro, which is dedicated to the new camera. The video focuses on the 48-megapixel image sensor, Action mode when shooting video, which allows you to shoot smooth videos in motion and ProRaw mode.

The filmmakers use an iPhone 14 Pro to shoot a series of action scenes, including a chicken run, a restaurant fight scene, a dance number, stop-motion animation, a car chase, a helicopter flight, and so on. The ad ends with the slogan “Our Most Professional Camera”.

Recall that since 2015, when the iPhone 6S appeared on the market, Apple has used 12-megapixel cameras in its smartphones. Seven years later, the iPhone 14 Pro was released, which received a main camera with a resolution of 48 megapixels.

The main camera allows you to shoot video in ProRAW format with full resolution. Action mode can shoot 2.8K video with stabilization, while Cinematic mode can now shoot 4K video at 24 fps.

Additionally, there are two 12-megapixel cameras with an ultra-wide-angle lens and a telephoto lens that provides 3x optical and 15x digital zoom. 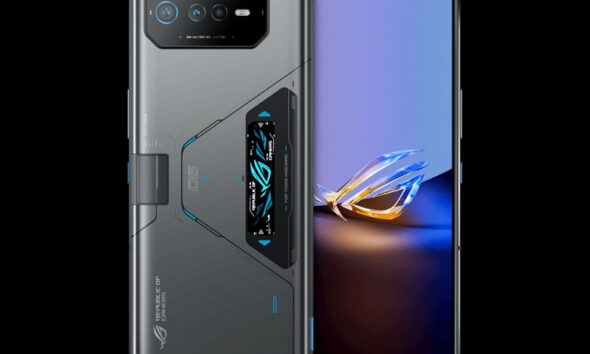 The developers of the AnTuTu benchmark have published another performance rating of top smartphones for September. It has only one... 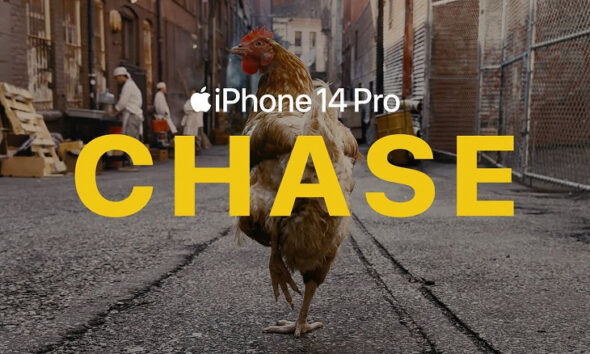 Apple has published a commercial for the flagship smartphone iPhone 14 Pro, which is dedicated to the new camera. The... 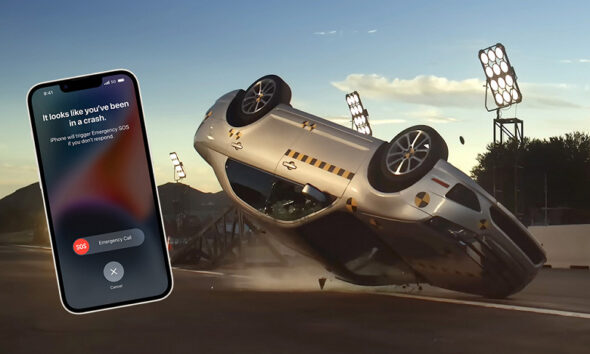 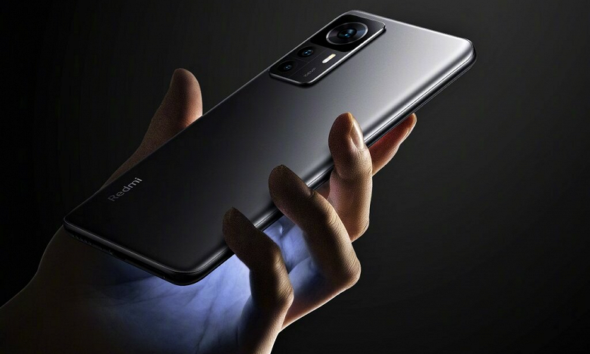