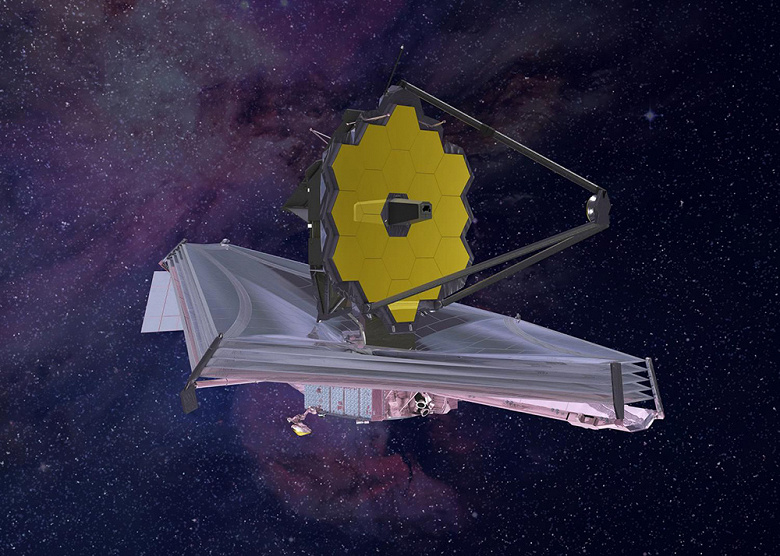 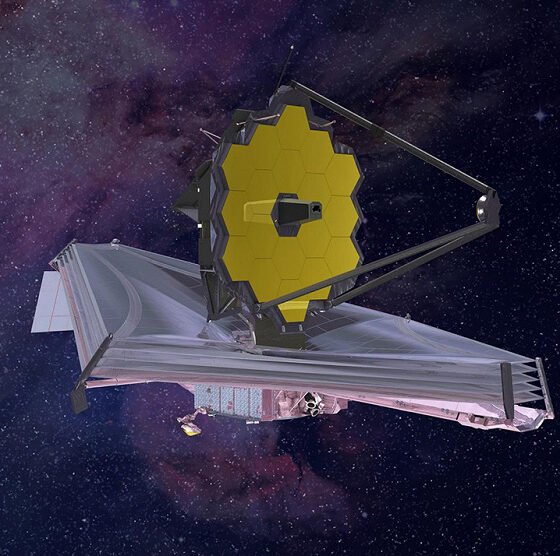 The James Webb Infrared Space Observatory has resumed full-fledged operation of the MIRI spectrometer, which was disrupted two months ago due to an instrumental anomaly. Its cause was the increased friction between the elements of the wheel with diffraction gratings.

MIRI consists of a camera and a four-channel spectrograph and allows “James Webb” to make observations in the middle and long infrared wavelengths. The instrument, unlike other instruments, has an additional cooling system that allows it to reach a temperature of seven Kelvin, minimizing thermal interference during observations. MIRI observes a wide variety of objects such as protostars, very distant galaxies, comets and Kuiper Belt objects, as well as exoplanets.

In mid-August 2022, the observatory team discovered an anomaly in the operation of the instrument associated with a wheel with diffraction gratings, which led to the termination of observations in the medium resolution spectroscopy (MRS) mode.

As a result, the engineers came to the conclusion that the most likely cause of the anomaly is increased friction between the elements of the wheel center bearing assembly under certain conditions. After that, instructions were developed for the further operation of the device, taking into account the presence of a problematic bearing. On November 2, 2022, a trial session with MIRI took place, after which scientific observations in the MRS mode were resumed on November 7. They will be carried out in full after additional checks of the new mode of operation of MIRI.