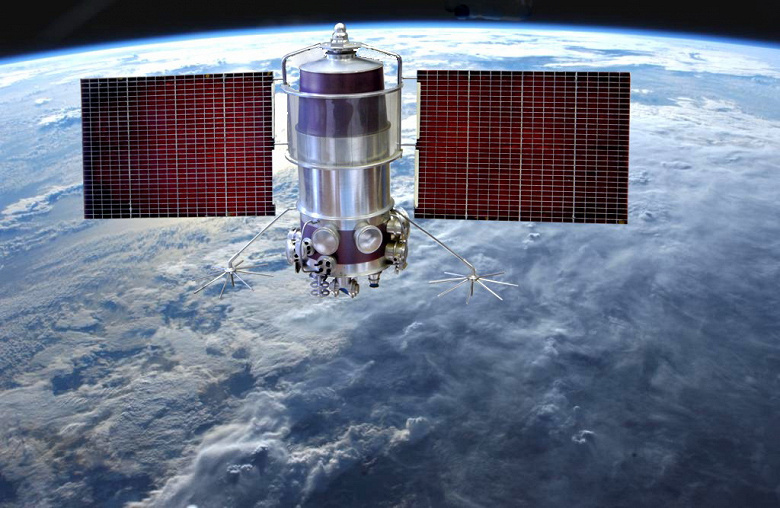 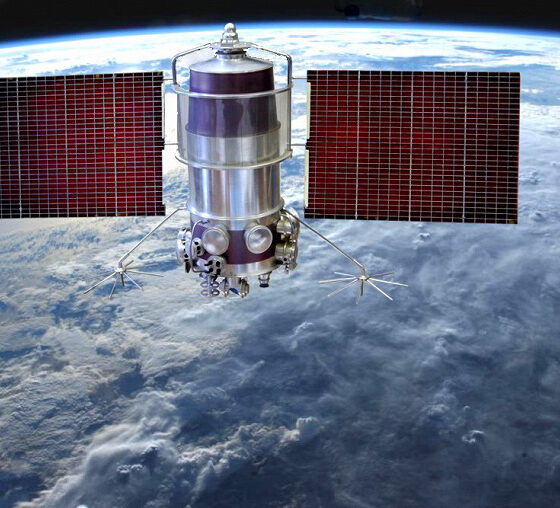 Promising hydrometeorological satellites “Meteor-MP” will receive a new generation of Fourier spectrometers with an extended range, which will be able to provide twice as much information as on devices of the current generation. This was announced by the general director of the Keldysh Center Vladimir Koshlakov.

“For the promising polar-orbiting spacecraft Meteor-MP, we are developing a new generation Fourier spectrometer — IRFS-3, which has an extended spectral range (3.6-15.5) microns and significantly improved spatial characteristics”Koshlakov said.

He specified that the spectrometer will have three lenses and three photodetectors for each of the three spectral subranges. The design of photodetectors will make it possible to carry out measurements with a small step. The information content of such a device compared to the previous IKFS-2 should increase several times, Koshlakov assured.

According to the Director General of the Keldysh Center, infrared spectrometers will appear on a new generation of satellites of the Elektro and Arktika series. For geostationary satellites “Electro-M”, such a task was set by Roshydromet – the spectrometer for it must scan the Earth at least once per hour.

Koshlakov specified that this would be complex equipment, but after it is developed, it can also be installed on the Arktika-MP satellites for a highly elliptical orbit.

Now the Meteor-M1 and Meteor-M2 No. 2 devices are operating in orbit (the first Meteor-M2 was lost due to an emergency launch from the Vostochny cosmodrome in 2017). Devices numbered 3 and 4 should be launched in 2023, the fifth – in 2024, and the sixth – in 2025. Next, launches of the new generation Meteor-MP vehicles should begin.

The first Arktika-M spacecraft was launched into orbit in early 2021. The launch of the second such satellite is scheduled for 2023, and three more satellites – in 2024-2025. They are supposed to be replaced after 2025 by five satellites of the new generation Arktika-MP.