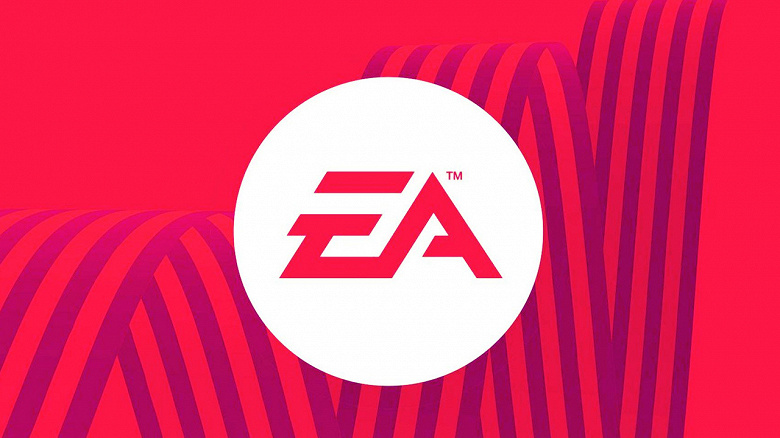 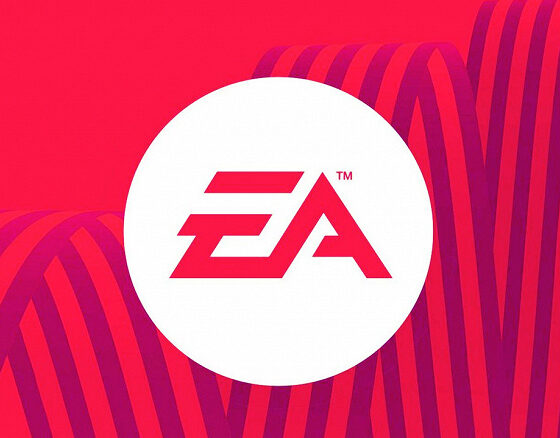 The media claims that Amazon is preparing to buy Electronic Arts. Or is it still not?

GLHF journalist Kirk McKind, citing informants, said that Amazon plans today, August 26, to announce the purchase of the video game publisher Electronic Arts. EA has previously considered a merger with NBCUniversal and has also been in talks with Disney, Apple and Amazon.

According to McKind, it was Amazon that made the formal offer to the publisher and allegedly intends to make an official announcement in the coming hours. At the same time, McKind believes that the acquisition by EA would give Amazon the opportunity to make series based on popular franchises such as Mass Effect, Dragon Age, Dead Space and so on. So far, this has not happened, and no company has responded to GLHF inquiries or commented.

Following this, journalist and CNBC analyst David Faber said that the deal would take place, but without an announcement. He also confirmed that CNBC’s parent company (NBCUniversal, mentioned above) had been in talks with EA “a while ago” but were unsuccessful.

So far, the merger has not been announced, but shares of Electronic Arts in Friday’s preliminary trading rose by 14%, but soon returned to their previous level.

Note that rumors about the merger were circulating back in the spring, but so far there have been no statements.