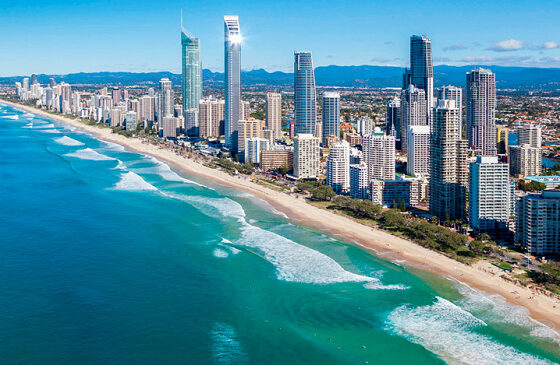 The mayor of the Australian city of the Gold Coast, Thomas Tate, intends to allow local residents to pay taxes with cryptocurrency.

In his speech to local media, Thomas Tate stated the need for innovation and the possibility of paying taxes or receiving salaries in digital currencies. The use of crypto assets will exclude the participation of intermediaries, such as banks, in financial transactions. According to Tate, the initiative will take the city to the next level and will be in particular demand among the younger generation. The mayor believes that there are no obstacles for this, since “market volatility is not too bad.”

“Why can’t you pay taxes in cryptocurrency if the risk is low? Volatility isn’t that bad. […] We are innovative. […] We are always looking to the next level,” the official said.

The mayor announced that the council intends to hire a chief investment officer to “encourage innovation.” 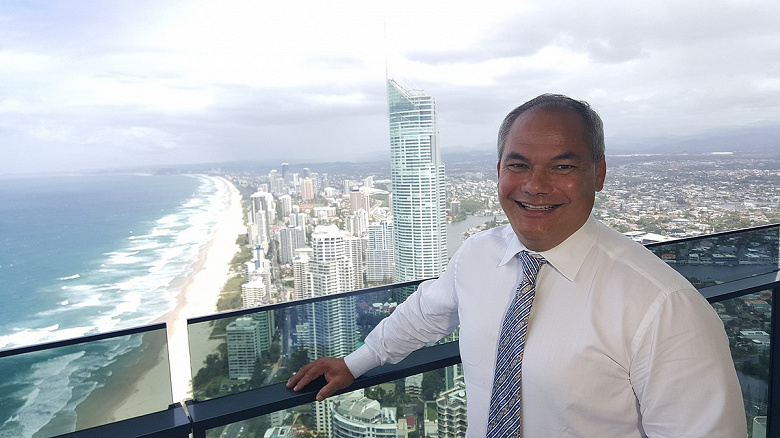 The comment was made shortly before the adoption of the budget of the sixth largest city in Australia, which is home to 679,000 inhabitants.

Adam Poulton, a member of the Blockchain Australia industry organization, noted that public authorities will have to analyze their risk appetite before deciding to use crypto assets as payment.

“The last thing civil services would like to do is accept payment in bitcoin, keep money in it and wait for its rate to recover if it falls,” the specialist explained.

The Gold Coast is the second largest city in the eastern Australian state of Queensland and a popular holiday destination due to its long beaches and great surfing conditions.