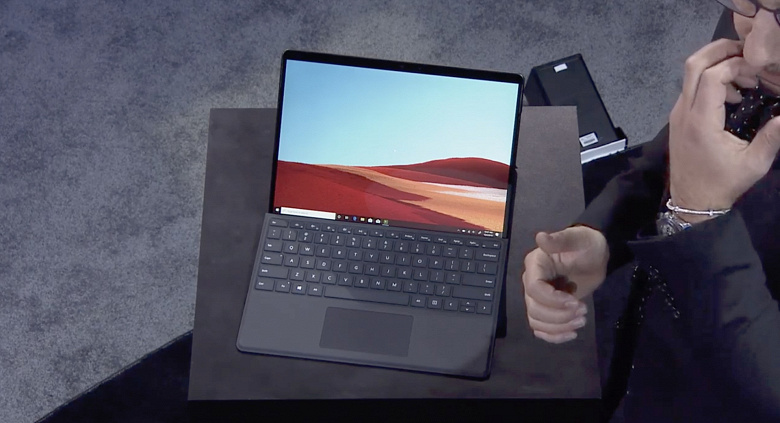 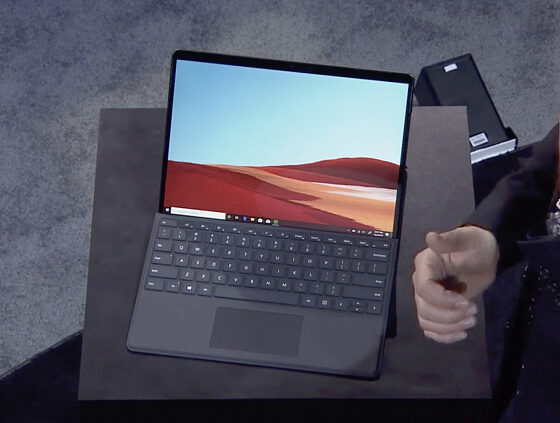 It seems that the Arm processor architecture continues to actively conquer the laptop market. By 2023, laptops with such SoCs can take 13.9% of the portable PC market. For comparison, in 2020 this figure was 1.4%.

Several factors contributed to this explosive growth. First, interest in laptops due to restrictions during the pandemic. Secondly, the fall in Intel’s share in this market. Additionally, this is influenced by the fact that modern Apple laptops are also based on Arm-chips, although of their own design.

At the same time, the situation with Arm-based laptops could be better, but the entire mobile PC market is now constrained by a number of macroeconomic factors. This is a post-pandemic decline in sales, and a general decline in the IT market, and a decrease in demand for hardware solutions.

However, in general, since 2020, there has been an upward trend. Apple entered the Arm-based laptop market in late 2020 with M1 processors. In parallel with this, Qualcomm released its solutions running Windows, and by 2024 the company promises a revolutionary chipset based on Nuvia’s developments. There are also a number of Arm Chromebooks.

In general, we can expect a significant growth in the Arm-laptop market in the coming years, but no one can say the exact numbers yet.