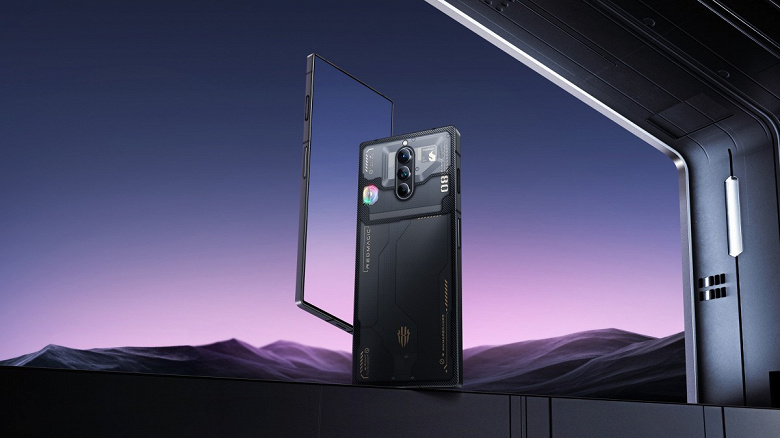 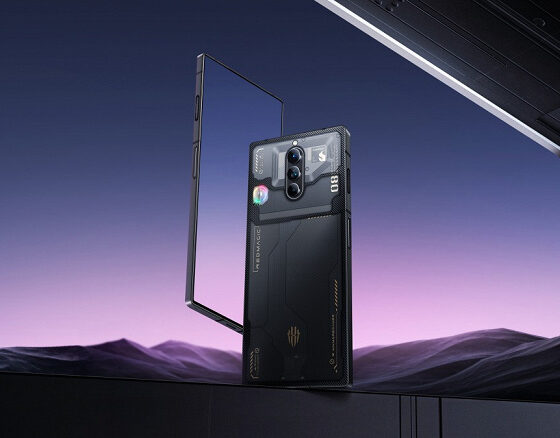 The longest-running flagship on Snapdragon 8 Gen 2 is presented outside of China. Red Magic 8 Pro Matte is priced at $650

Red Magic 8 Pro Void has a transparent back panel

Global versions of phones are somewhat different from Chinese ones. So, if in China Red Magic 8 Pro is equipped with a 6000 mAh battery and supports 80 W charging (by the way, a battery of this capacity allowed it to become a leader in autonomy tests among all models on Snapdragon 8 Gen 2), and Red Magic 8 Pro+ has a 5000mAh battery with 165W charging support, while both global versions have 6000mAh batteries and support 65W charging. But this is where the differences between global and Chinese options end. 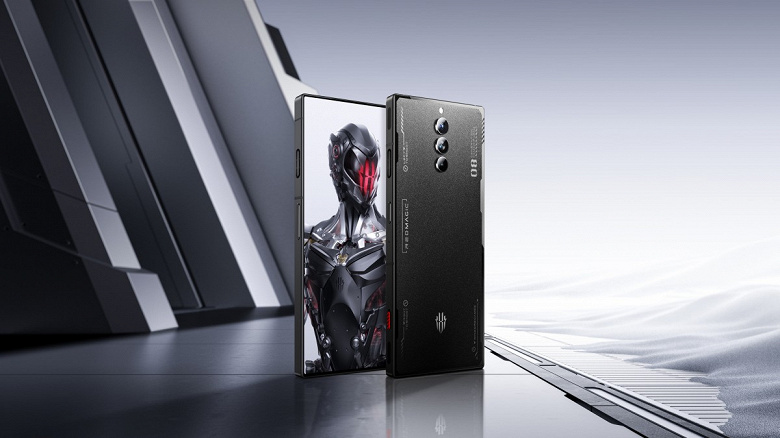 And in the Matte version – the usual

Red Magic 8 Pro, recall, is endowed with a fan in the cooling system, a 6.8-inch OLED screen with a resolution of 2480 x 1116 pixels, a frame rate of 120 Hz and a 16-megapixel sub-screen front camera. Also in stereo speaker configuration, 50-megapixel main camera and Android 13 with Red Magic OS 6.0 interface.

The phone will go on sale on February 2 in a large number of countries: USA, Canada, Indonesia, Philippines, Singapore, Malaysia, Israel, Kuwait, Saudi Arabia, UAE, Egypt, Mexico, Peru, Chile and almost all EU countries. The Matte version is priced at $650 (in Europe – 650 euros), for the Void version in the US they will ask for $ 800, in Europe – 750 euros.