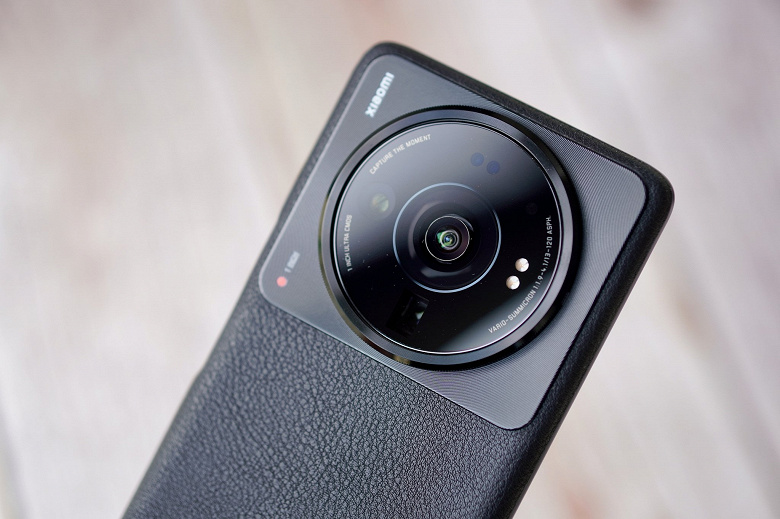 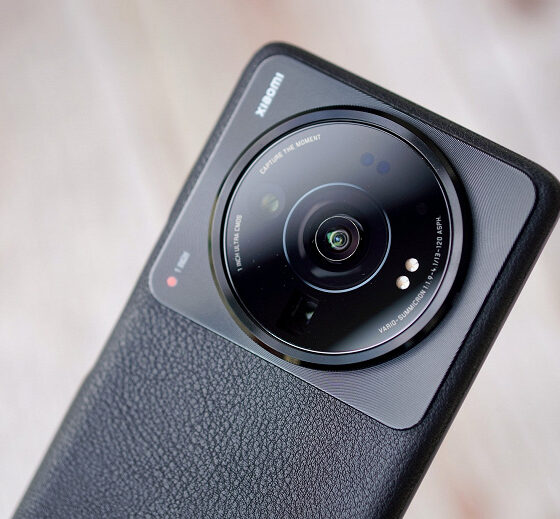 The Leica Camera app from the latest flagship Xiaomi 12S Ultra has been released for free, but it can break your smartphone’s camera

At the presentation of Xiaomi 12S smartphones, Xiaomi introduced a new camera application, Leica Camera, developed in collaboration with Leica. This application has received a set of various functions and filters.

Despite the fact that the Leica Camera app was created for the new Xiaomi 12S series smartphones, a group of enthusiastic developers have already managed to extract the APK file of the application from the firmware of new smartphones and made it available for free download.

The watermark on the finished photo is made in the style of Leica with the company logo, an indication of the model on which the shooting was carried out, and basic characteristics such as ISO, shutter speed and aperture.

You can download the APK file from this link, but be careful. The editors of iXBT.com tried to install the application on Xiaomi Mi 10T Pro. As a result, Leica Camera replaced the standard camera application and refused to open. The situation was saved only by the fact that, by coincidence, a few minutes later, the final MIUI 13 update based on Android 12 arrived on the smartphone, which returned the standard camera application. Otherwise, the smartphone would have to be reset to factory settings. 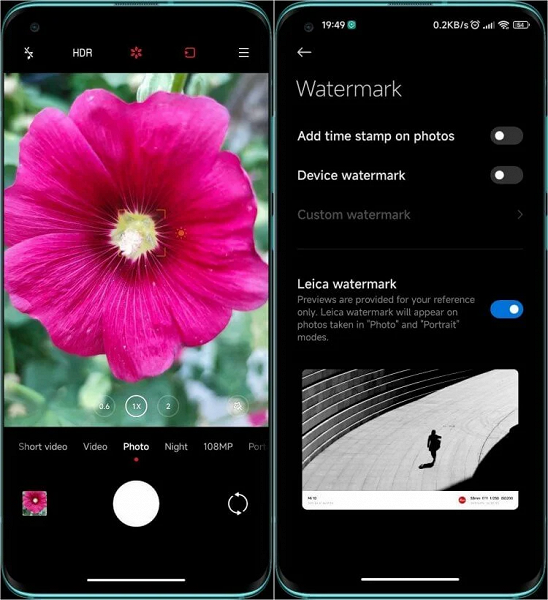 The description of the APK file explicitly states: “The application may not work on global ROM or Chinese ROM for some devices.”

As we already reported, the flagship smartphone Xiaomi 12S Ultra with a new camera has already gone on sale in China.