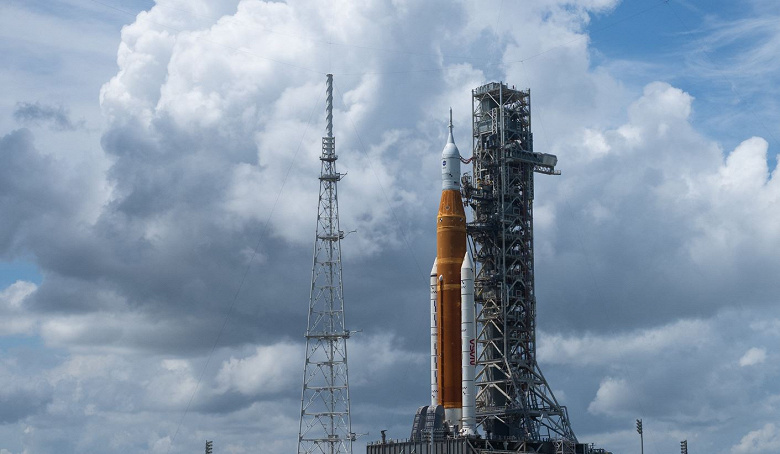 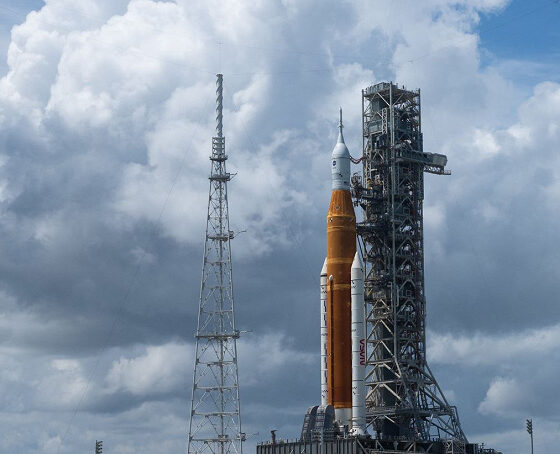 The launch of the super-heavy rocket SLS with the Orion spacecraft to the Moon has been postponed until at least September 7. But NASA does not exclude the launch of it at all in mid-October

NASA does not intend to make new attempts to launch the super-heavy Space Launch System launch vehicle with the Orion spacecraft to the Moon until September 6. This was stated by the head of NASA’s Research Systems Development Directorate, Jim Free.

“[Нынешний] the launch period is definitely not considered. We will not launch until the end of the current period, which ends on Tuesday [6 сентября]Free said.

On Monday, August 29, the flight was also delayed due to a hydrogen leak during refueling. According to Artemis Flight Program Manager Michael Sarafin, yesterday’s leak was larger. “The specialists tried to fix the problem three times, and each time we found a big leak.“, he noted. Sarafin said that next week the algorithm for further actions will become clearer.

At the same time, NASA head Bill Nelson does not rule out that another attempt to launch the Space Launch System may take place in mid-October.

“Mission control team [Artemis 1] meets today, they will look into it, look into whether there is still a possibility [запуска] Withnow. If they decide that this is the moment, then there will be a launch in October. In October, although the launch window opens early, I would guess that it is more likely in the middle of the month. Because the first week of October [3 октября] we have an international crew scheduled. As part of the Crew-5 mission, a crew of four, including two international participants, will go to the ISS”, Bill Nelson said yesterday, commenting on the cancellation of the SLS start. 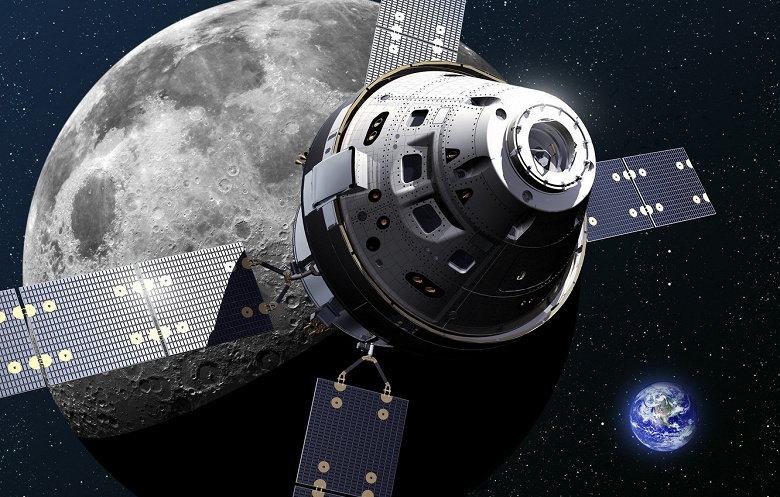 However, with regard to the Artemis program as a whole, Bill Nelson expressed confidence that the timing of the landing of astronauts on the moon will not change, despite all the difficulties with the launch of the SLS. “We are still planning Artemis-2 in 2024 and Artemis-3 in 2025”, – said the head of NASA, answering a question about the timing of the program.

Recall that the first stage of the Artemis lunar mission consists in launching the Orion spacecraft into space from the Space Launch System launch vehicle, which will automatically complete several orbits around the Moon and return to Earth. The second stage is a flight around the Earth’s natural satellite with the crew on board. In the third phase in 2025, NASA expects to take astronauts to the moon, and then send them to Mars in the mid-2030s.