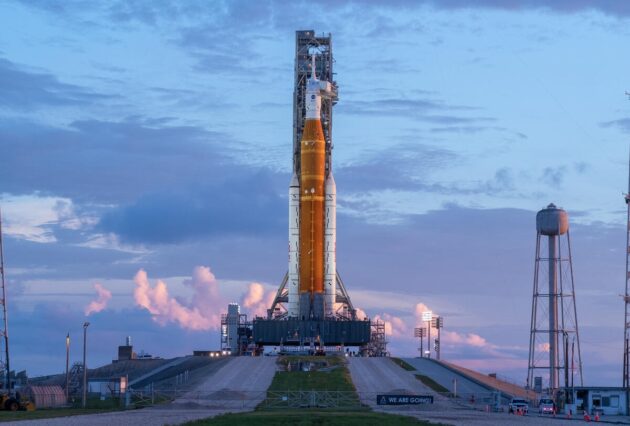 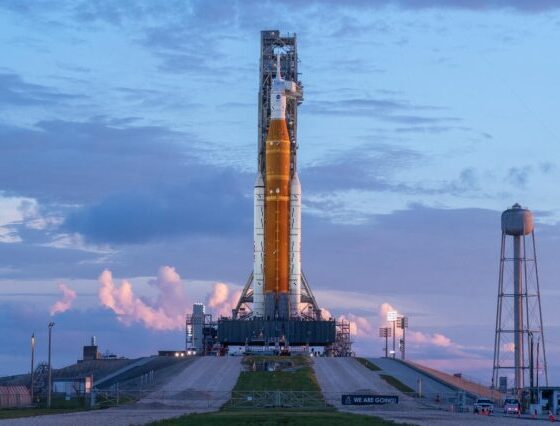 The launch of NASA’s Artemis lunar mission has been delayed again. This time it’s because of the weather

NASA Artemis lunar program manager Michael Sarafin said that a new attempt to launch the Space Launch System (SLS) launch vehicle with the Orion spacecraft as part of an unmanned flight to the Moon will take place on Saturday, September 3.

It was previously planned that a new attempt would be made on September 2, but due to the weather forecast, it was decided to adjust the date, Sarafin explained. SLS program manager John Honeycutt added that the hydrogen leak detected on Monday was not related to the operation of one of the engines, as engineers feared. “We didn’t find any specific issues with the third engine.“, he noted. The launch of the Artemis 1 mission was canceled Monday morning EST due to technical problems.

Since April 2021, NASA engineers have been assembling the rocket that will be launched as part of the Artemis 1 lunar mission. On board the Orion spacecraft, as part of the test flight, there will be three dummies, which are also used to measure the level of radiation during the flight. In the spring of 2019, NASA announced the draft Artemis program, which will consist of three phases. The first of these (Artemis 1) provides for an unmanned flight of Orion around the Moon and its return to Earth. The second stage (Artemis 2) is a flight around the Earth’s natural satellite with a crew on board. In the third stage of the mission (Artemis 3), NASA expected to land astronauts on the Moon in 2024, and then send them to Mars approximately in the mid-2030s.