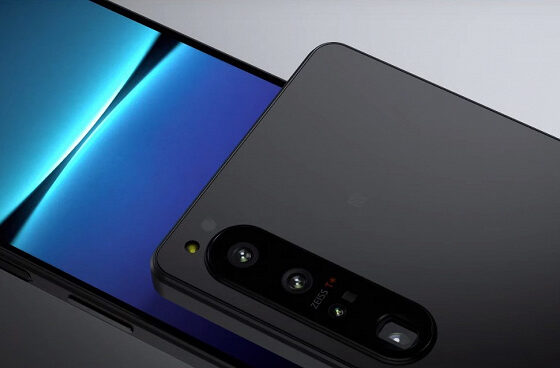 The flagship smartphone Sony Xperia 1 IV was presented today, after which Sony published a series of videos showing the new device and all its features.

The first video details the 85-125mm continuous zoom telephoto lens. As with previous Xperia phones, video recording is a key aspect of the Xperia 1 IV, which can shoot 4K video at up to 120fps with real-time autofocus across all three lenses. Sony still offers a Cinematography Pro mode, which has color settings and options similar to professional movie cameras.

The shorter video again lists the features of the camera and the possibilities of photo and video recording. In the video, several extreme sports enthusiasts use their phone to record highlights.

The following video shows a system with three cameras inside and out, a physical camera shutter button, a metal body and a 4K 120Hz OLED screen.

The device is a great choice for gaming thanks to the flagship Snapdragon 8 Gen 1 SoC and streaming capabilities. The smartphone also regulates power to prevent overheating during simultaneous charging and gaming.

Music lovers will also appreciate the new Music Pro subscription, which lets you record studio-grade voice and instruments in the cloud, with end results comparable to a condenser microphone.