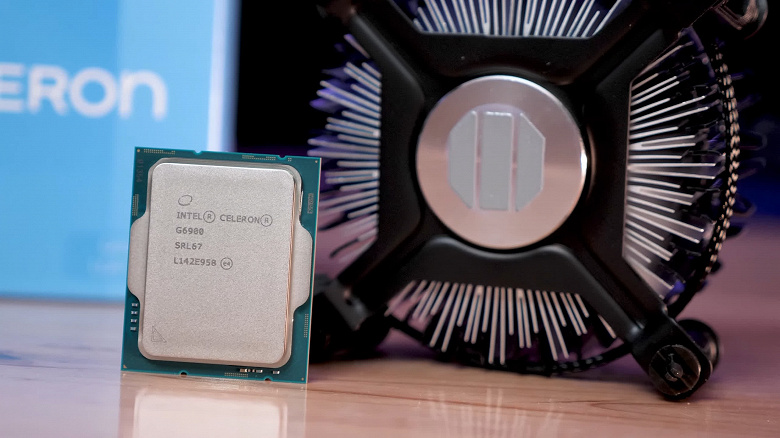 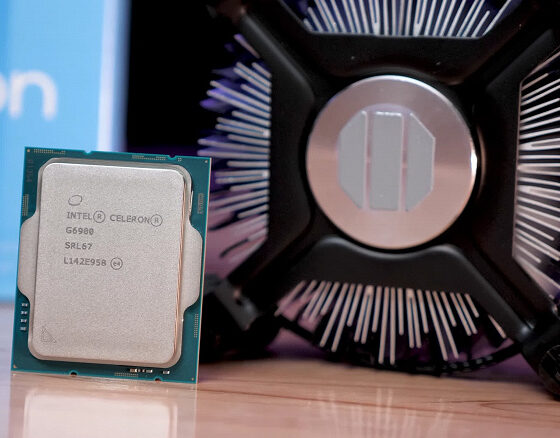 There are already a huge number of tests of top and mid-range Intel Alder Lake processors on the Web. But for many users, the most affordable solutions are important. And today we can evaluate what the Celeron G6900 is capable of – the youngest representative of the new line, the official cost of which is only 42-52 dollars.

First, let’s recall that the Celeron G6900 has only two large cores and does not support Hyper-Threading. The operating frequency is 3.4 GHz. 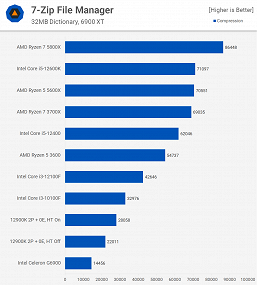 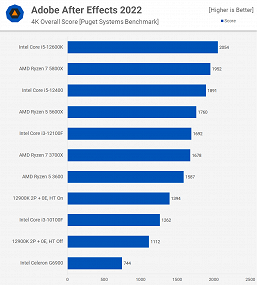 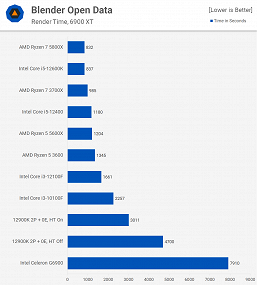 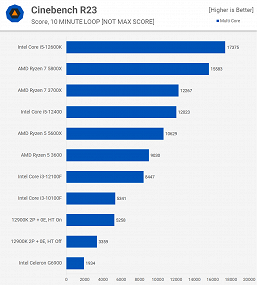 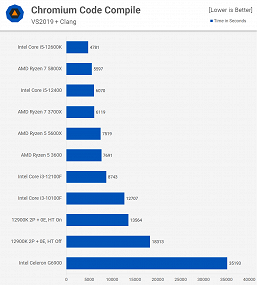 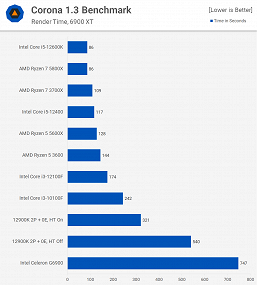 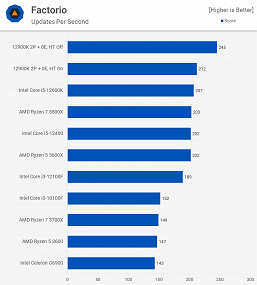 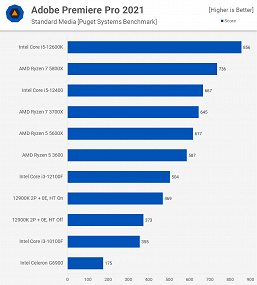 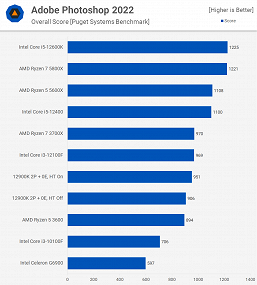 As you can see, Celeron G6900 loses to all test participants, and sometimes very much. However, unfortunately, the authors of the review, for some reason, did not take for comparison either Celeron or Pentium of past generations, or any Athlon. And the loss even of the Core i3-10100F is more than expected. 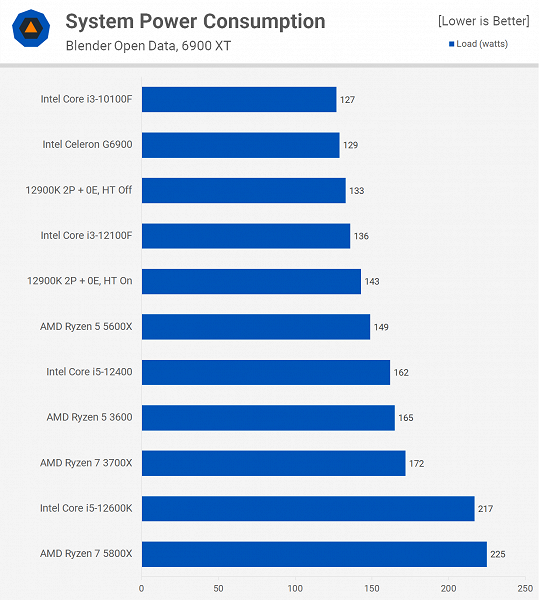 But what is unexpected is the power consumption, which in the Celeron G6900 is even slightly higher than in the Core i3-10100F! 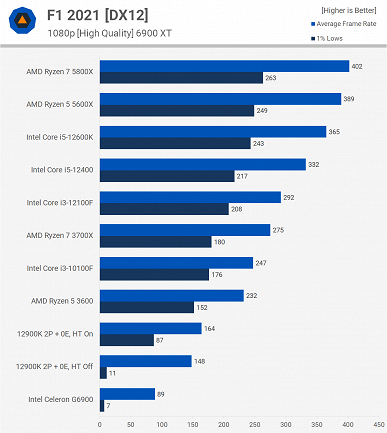 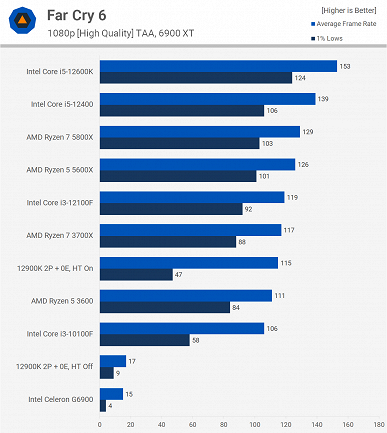 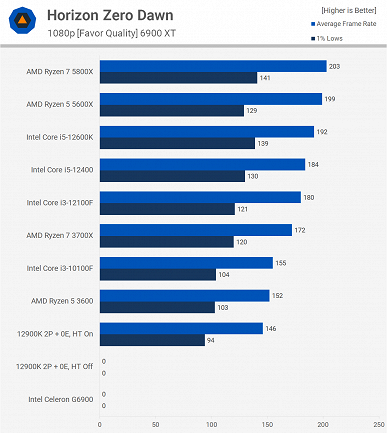 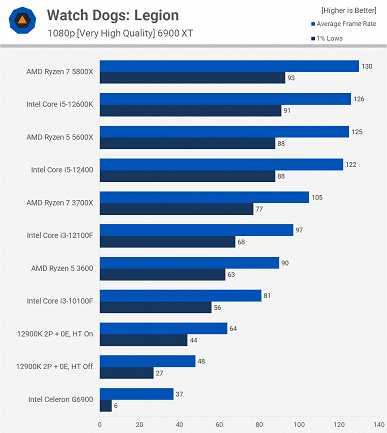 In terms of games, this is also a very bad option. At least when using a productive video card. Still, two cores without Hyper-Threading are already too few today. Sometimes the gap between the new product and the Core i3-10100F is so great that it can be called a disaster for Celeron. It is also worth adding that some games may not run at all with such a CPU.

The authors conclude that such a CPU, at its current price, and asking $70-90 for it, is completely meaningless, since the same Core i3-10100F costs about the same or slightly more. And the Core i3-12100F is about the same price.

But with a recommended price of $40-50, the situation will be completely different. Yes, the new product will not become more productive, but the price difference will be quite large for this price segment.