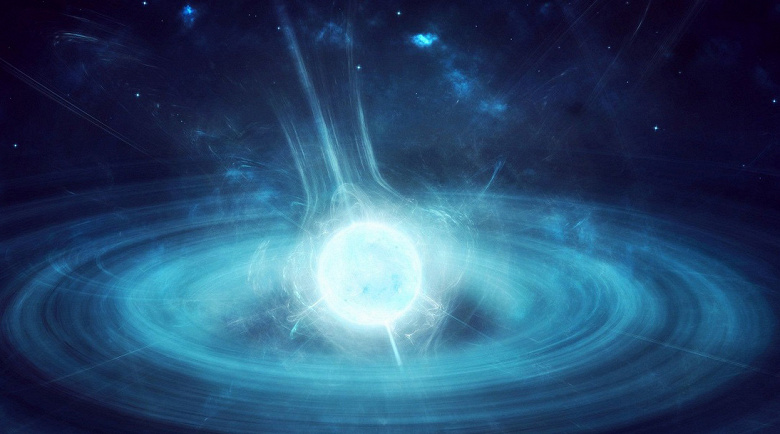 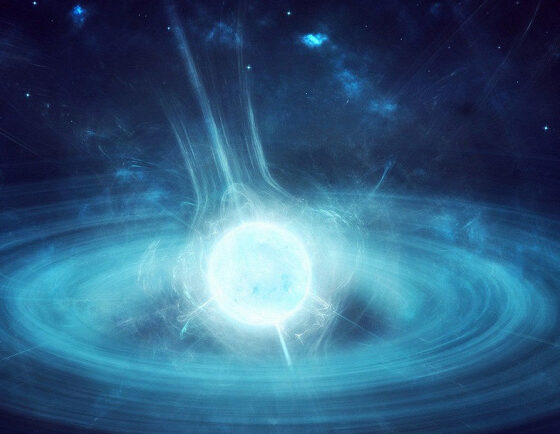 “The development of the FAST project is entering its heyday, and the stable operation of the equipment of our observatory has made a great contribution to this process”, – Xinhua News Agency quotes the words of FAST chief engineer Jiang Peng. He also noted that FAST’s outstanding performance in signal interception allowed FAST to achieve better results than other similar projects.

Pulsars are one of the types of neutron stars and are the remains of large burnt-out luminaries. Their radius is only a few kilometers, but they have an extremely high density: the matter inside the pulsars is compressed so much that their mass even exceeds the mass of the Sun.

Pulsars are characterized by a strict periodicity of emitted pulses. This “pulsating” radiation can be observed due to the fact that the magnetic poles of these stars change their position relative to the Earth as they rotate. For this reason, their radiation can only be detected when it is directed directly at the Earth – just like a bright beam of light from a lighthouse becomes visible only when it turns towards the observer. 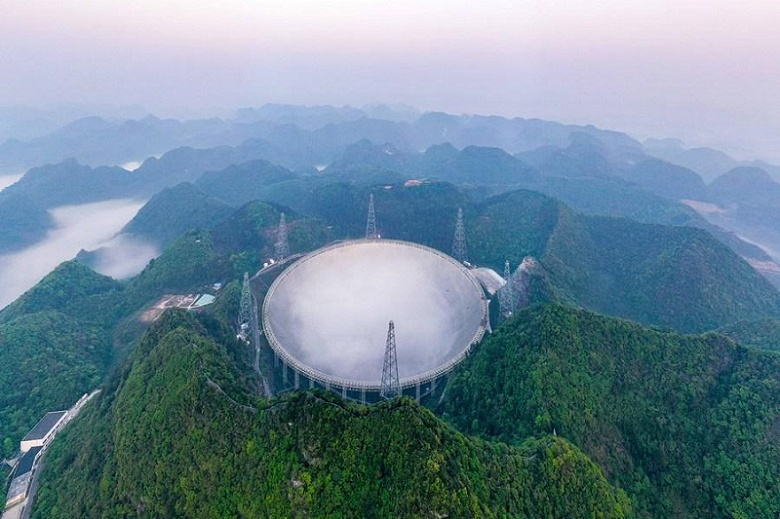 FAST (Five-hundred-meter Aperture Spherical Telescope) was built in 2016 in the southern Chinese province of Guizhou, and was put into operation in January 2020. It is a radio telescope with a filled aperture of the largest diameter in the world – 500 meters. Its area is equivalent to 30 football fields. The project cost was $185 million.

It is located in a mountainous area in a natural karst depression. During construction, more than 9,000 people had to be relocated from within a 5 km radius of the facility in order to minimize electromagnetic interference from television and radio stations, radars and other emitting devices.