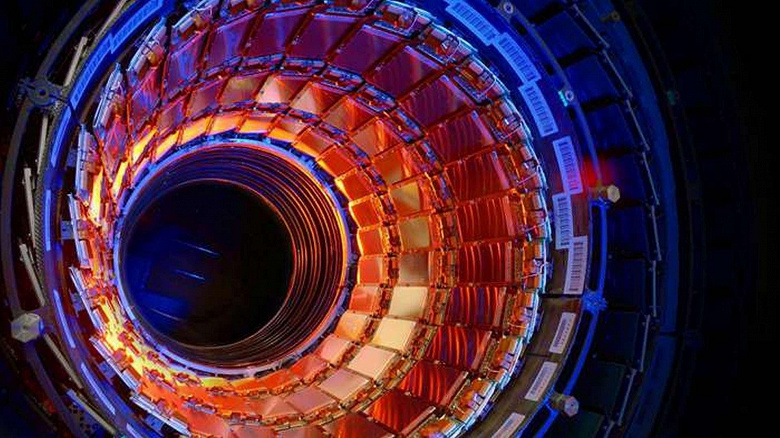 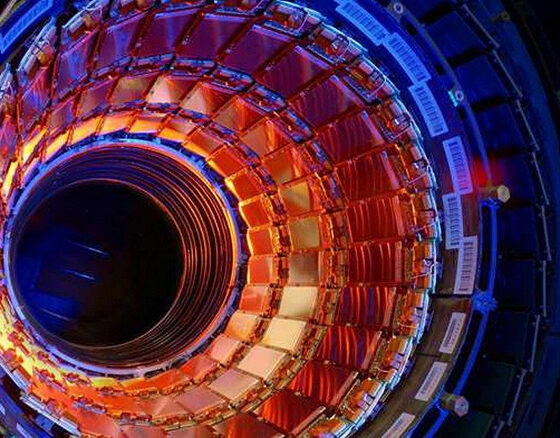 The Large Hadron Collider (LHC) has resumed operation after more than a three-year hiatus. Today, for the first time in a while, two beams of protons swept through the most powerful particle accelerator on Earth.

The European Organization for Nuclear Research has spent the last three years maintaining and seriously upgrading the system. The scientists are now preparing to begin a new four-year work period of data collection.

Machinery and equipment underwent a major upgrade during the second long downtime of the accelerator complex. The LHC itself has gone through an extensive consolidation program and will now operate at even higher energies, and thanks to significant improvements to the injector complex, it will provide significantly more data for modernized experiments.

The new work cycle will start in the summer. Until then, LHC experts will work around the clock to gradually restart the machine and safely ramp up the energy and intensity of the beams before realizing collisions in experiments with a record energy of 13.6 TeV.

This third run of the LHC, called Run 3, will conduct collision data collection experiments not only with record-breaking energy, but in unprecedented quantities. Experiments with the ATLAS and CMS instruments can expect to see more collisions during this physics run than in the previous two physics runs combined, while the LHCb instrument, which underwent a full upgrade during shutdown, can see a threefold increase in collisions. . Meanwhile, ALICE, a specialized detector for studying heavy ion collisions, will receive a fiftyfold increase in the total number of recorded ion collisions due to the recent completion of a major upgrade.

One of the main tasks of Run 3 is the search for physics beyond the Standard Model. In fact, scientists will try to discover, as they often say now, “new physics”, which will allow to explain what the Standard Model does not allow to fully describe.