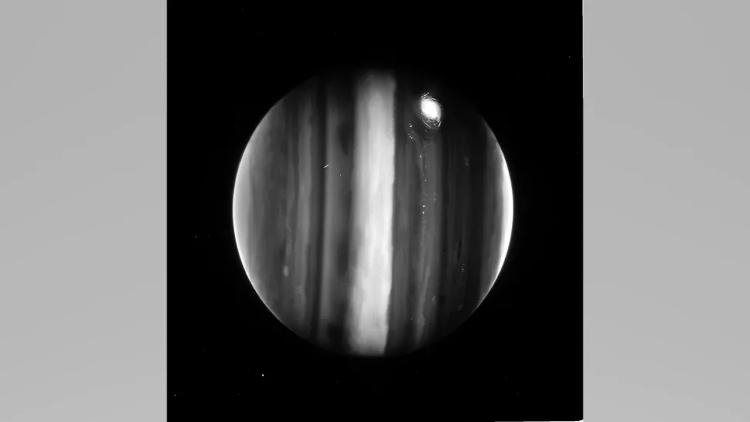 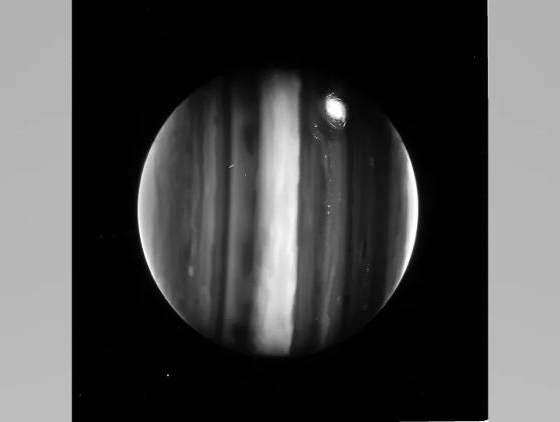 The James Webb telescope sent a photo of Jupiter

Astronomers are busy studying new data from the James Webb Space Telescope, but they are also getting images of already known celestial bodies, in particular Jupiter.

On July 14, NASA released several images of the planet, but the telescope continues to send in new materials that demonstrate the potential of the James Webb telescope to study our own solar system, as well as the distant universe.

NASA released a new raw image of Jupiter taken with the Telescope’s Near Infrared Camera Instrument (NIRCam) on July 27, 2022. To get a new image, the camera worked for almost 11 minutes. The photo shows Jupiter’s massive storm, the famous Great Red Spot, and streaks in the planet’s atmosphere.

This image, along with other photographs, is intended to help scientists understand the planet’s atmosphere, the characteristics of its thermal structure and layers, and study phenomena such as winds and auroras.

According to a tentative schedule, the telescope’s targets this week are Jupiter’s volcanic moon Io, the large asteroid Hygiea, and the remnant of supernova Cassiopeia A.