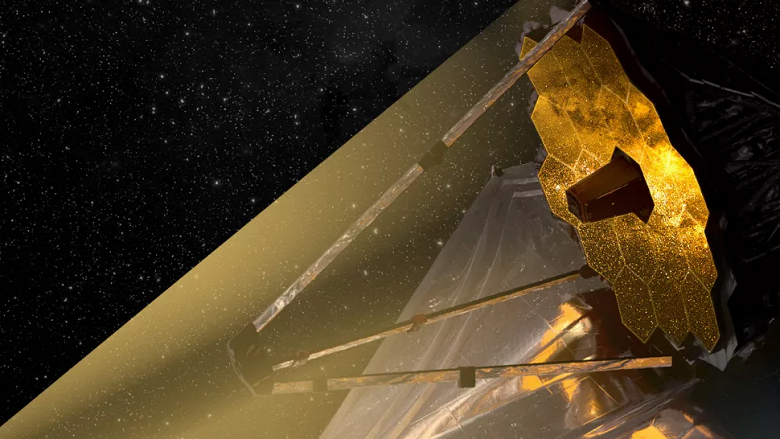 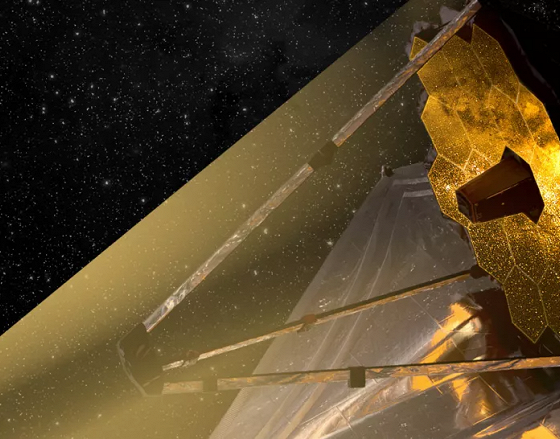 The US Aeronautics and Space Administration (NASA) has shared the latest news on the James Webb Space Telescope. The orbital observatory is now experiencing its second hardware failure.

According to the management, the NIRISS (Near Infrared Imager and Slitless Spectrograph) device experienced a communication delay, which disabled the internal software. It is noted that currently NIRISS cannot be used for scientific purposes.

There are no signs of any danger to the equipment, the observatory and other instruments are in good health.

Scheduled scientific observations that require the use of NIRISS will be rescheduled to a later date. To fix the problem, NASA is collaborating with the Canadian Space Agency (CSA), whose contribution to the creation of the observatory was NIRISS.

Under normal conditions, NIRISS can operate in four different modes. It can work as a camera, analyze the light spectrum to study the atmospheres of small exoplanets, take high-contrast images, and there is also a mode for searching for distant galaxies.

Previously, the observatory had problems with the mid-infrared instrument (MIRI), which began in August 2022, the reasons for the failure at NASA were found out only in November. In addition, the observatory suffered two weeks of unplanned failovers in December, interrupting scientific observations. Engineers attributed the problem to a software glitch in the observatory’s attitude control system. The James Webb returned to normal operation on December 20, 2022, according to a NASA statement.