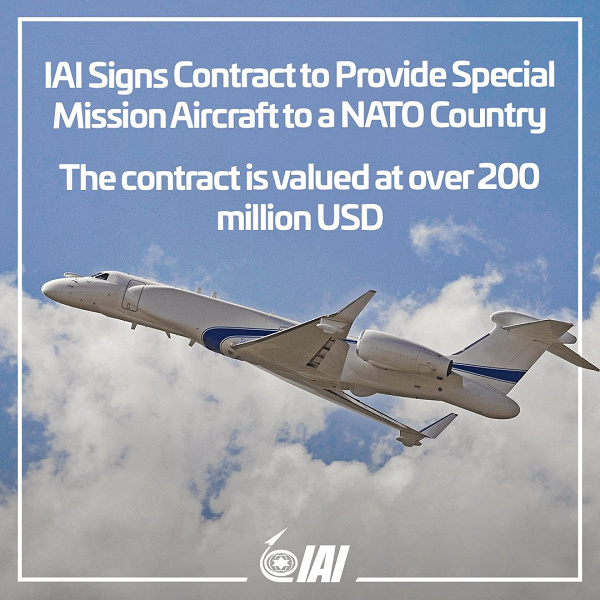 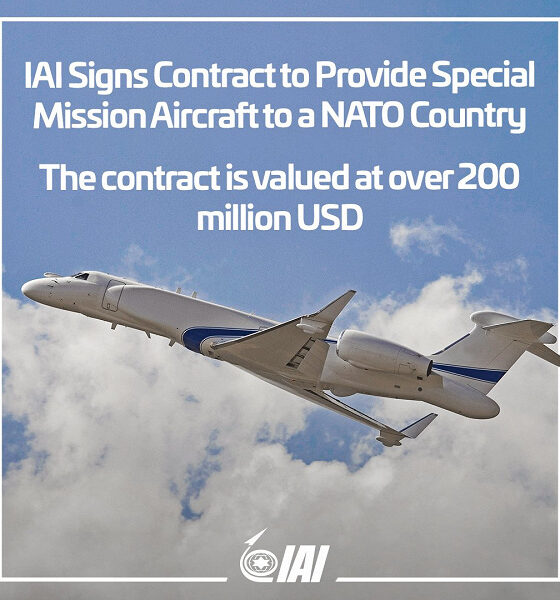 The Israeli company IAI will supply the European country of NATO with special-purpose aircraft worth $200 million. These will be unusual reconnaissance aircraft

Israel Aerospace Industries (IAI) has entered into a deal to supply an unnamed customer with special-purpose aircraft. This was reported by IAI itself. A contract worth more than $200 million was signed with a European NATO country. The company did not provide details on the type and number of aircraft ordered, or delivery times.

The creation of aircraft will be handled by IAI’s Elta Systems division, which specializes in radar and intelligence gathering technologies. Obviously, the task of the aircraft will be to collect intelligence. Moreover, they will be built on the basis of business jets: IAI became one of the first companies in the world to start creating such reconnaissance aircraft.

“This contract, which focuses on modern special-purpose aircraft, is another testament to our unique technologies, which are a critical strategic component of every army using them.”, said IAI Executive Director Boaz Levy.

“Our commitment to delivering cutting-edge technologies with advanced detection and intelligence capabilities to our customers will ensure they succeed even in their most challenging missions.”, added IAI Vice President Yoav Turgeman.

In addition to the domestic market, IAI supplied special-purpose aircraft to Italy and Singapore.

A source at IAI told Jane’s, an information and analysis group, that the new contract is part of a larger deal, but declined to name the country. 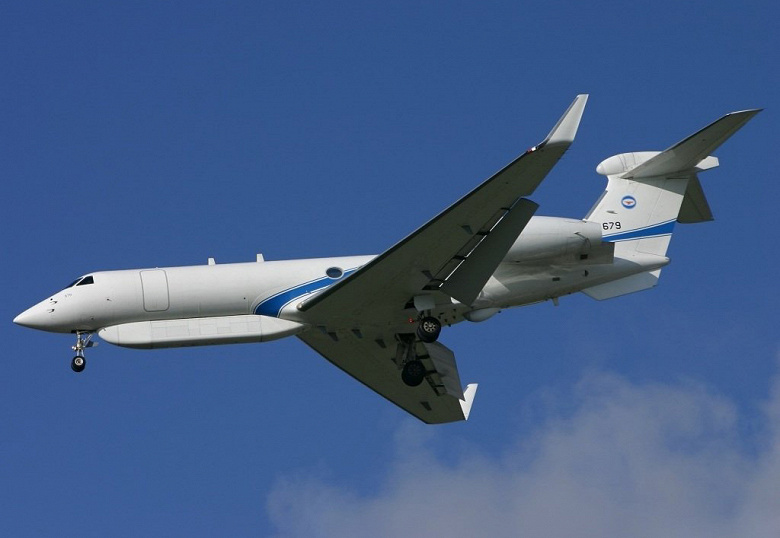 IAI reconnaissance aircraft based on the Gulfstream G550

The company equipped the Israeli Air Force with Eitam AWACS aircraft and Shavit RTR aircraft, and is now working on a new Oron reconnaissance platform. All of them are based on Gulfstream’s G550 business jet, but the Israeli developer also offers special-purpose aircraft based on Bombardier and Embraer models.

A Jane’s source noted that opting for business jets over passenger or cargo aircraft makes special-purpose aircraft more affordable. “Our advantage is that we were the first to identify this trend and we made a range of solutions available to the market“, – he said.

The source added that the company has been offering electronically scanned active phased array radar since the early 1990s, long before other suppliers. “This is the main component of a special purpose aircraft., he said. – The second component is artificial intelligence. We are partnering with startups in Israel to develop this component. Therefore, in my opinion, we provide our customers with a very significant added value.“.