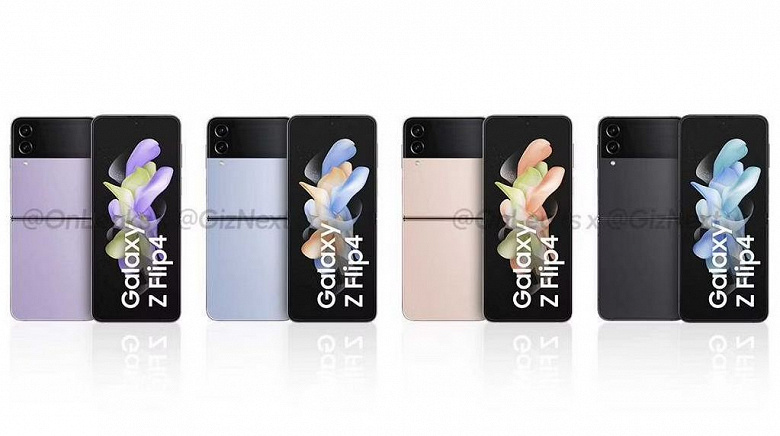 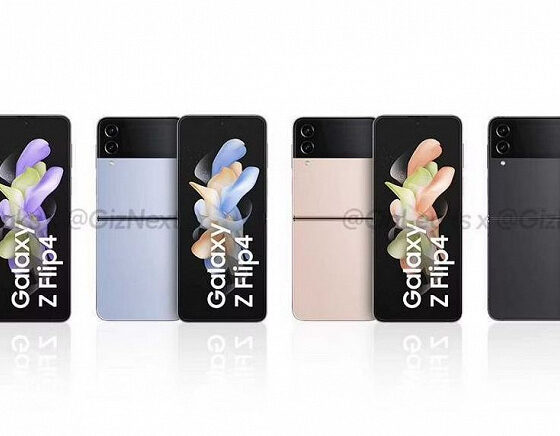 In August, Samsung plans to hold the Galaxy Unpacked Event 2022, where it will showcase a new generation of foldable smartphones. This will take place on August 10, and the Samsung Galaxy Z Flip 4 and Galaxy Z Fold 4 are expected to debut at the event. 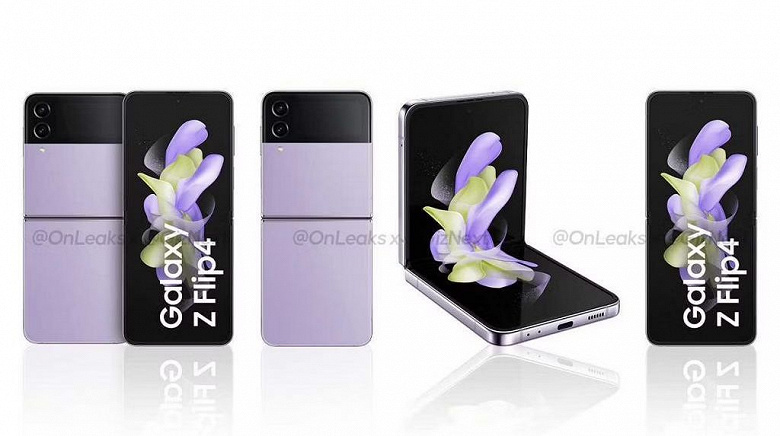 Judging by them, four color options are expected. The design of the hinges has remained unchanged, but the camera module looks a little different. The volume buttons are on the right, while the SIM card tray is on the left. The speaker grille and USB Type-C port are placed at the bottom. 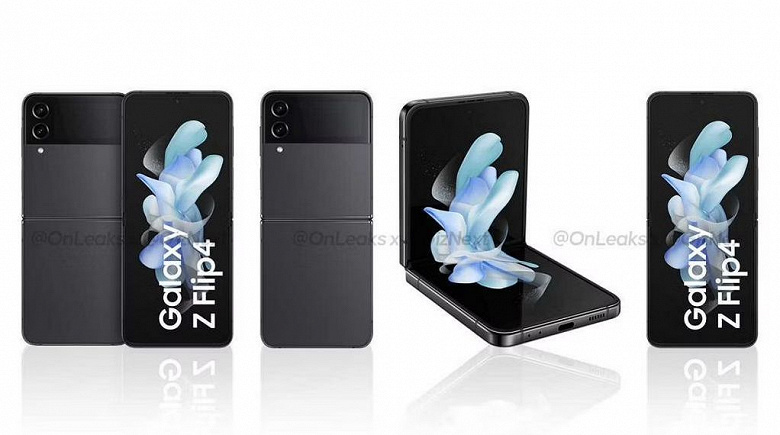 The Galaxy Z Flip 4 is expected to feature a 6.7-inch sAMOLED display with a 120Hz refresh rate and Full HD+ resolution. In addition, it received a 2.1-inch AMOLED screen on the outside. It will act as a secondary display. 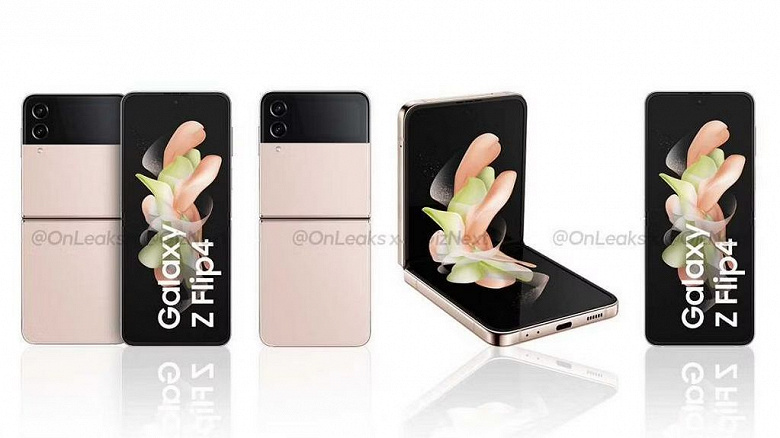 Inside, they promise a powerful eight-core Snapdragon 8+ Gen 1 processor, up to 12 GB of RAM and up to 256 GB of permanent memory. Declared battery capacity of 3700 mAh with fast charging power of 25 watts. 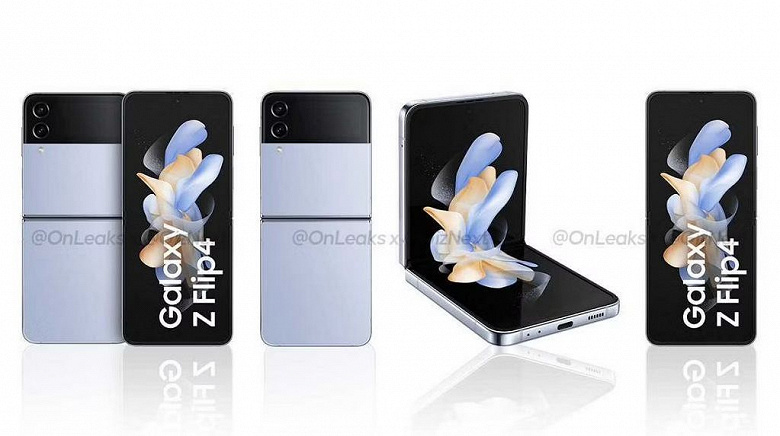 The main camera will receive two modules of 12 megapixels, and the front one is expected to be 10 megapixels. Pricing and release date have yet to be announced.

And earlier, an insider published images of Xiaomi 12 Ultra.