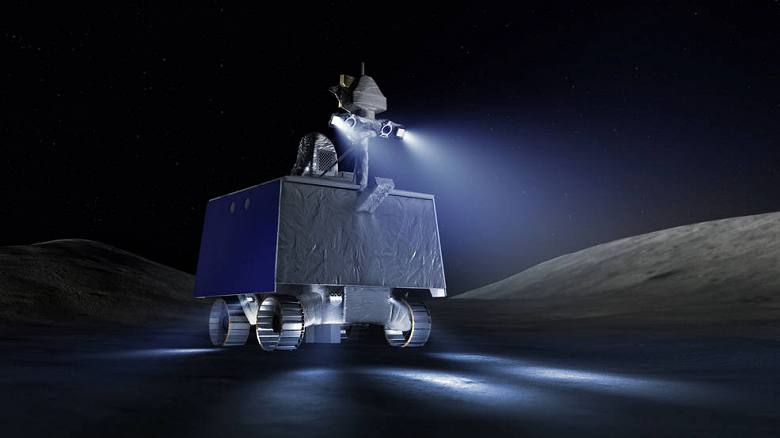 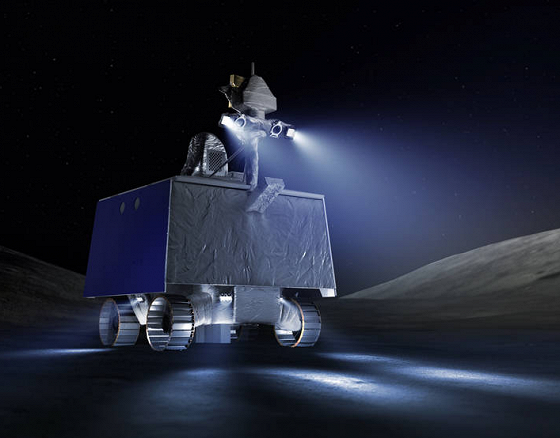 The hunt for water on the moon is delayed: NASA has postponed the launch of the next lunar rover for a significant time

The National Aeronautics and Space Administration (NASA) has postponed the launch of the VIPER (Volatiles Investigating Polar Exploration Rover).

NASA originally planned to launch a lunar expedition in November 2023. However, now the timing has changed – the scheduled launch of VIPER should take place in November 2024. As noted in the management, this was done to reduce the risk and conduct additional tests of the lander, which will deliver the device to the surface of the moon.

The VIPER robotic all-terrain vehicle is, in fact, a reconnaissance vehicle. It should become an important part of the NASA Artemis program, the purpose of which is to send people to the moon.

VIPER is designed to search for water ice, which is thought to be on the Moon’s surface. That way, if future NASA missions want to mine water on the moon, they’ll have information about where to look and what tools they’ll need to do so.