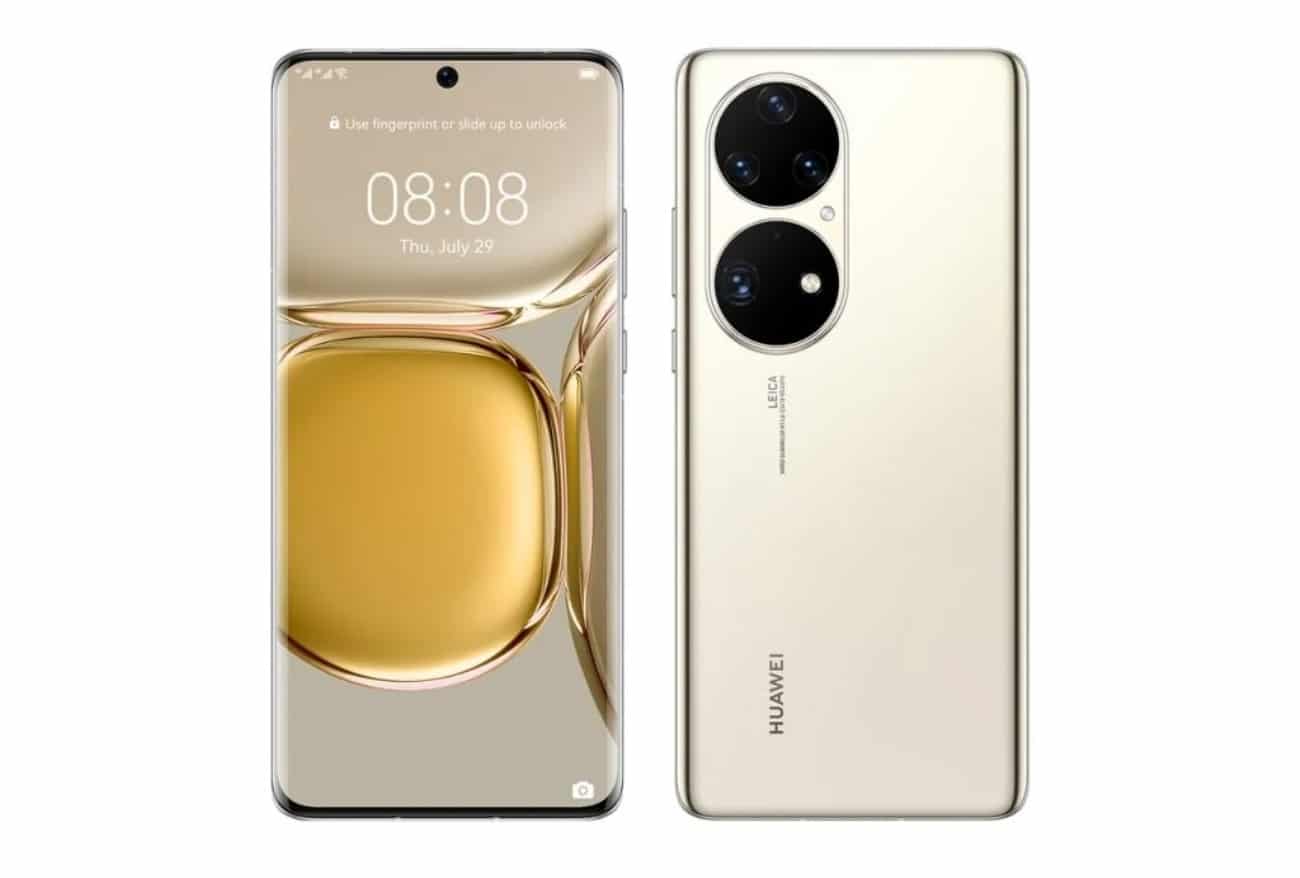 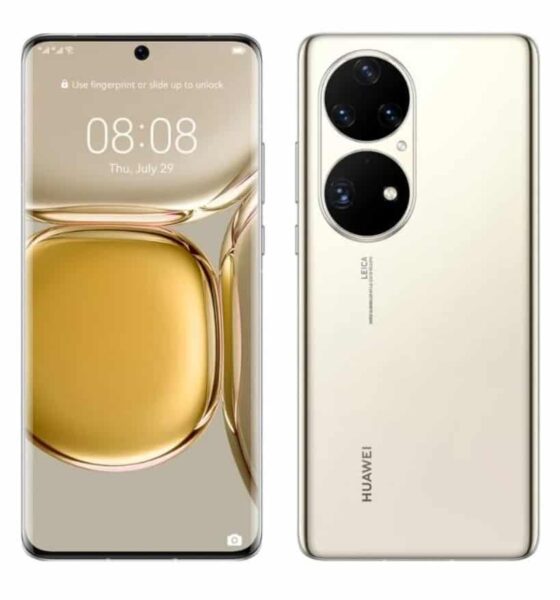 The Huawei P50 Pro will soon land in Europe

A new high-end smartphone getting ready to disembark on the European market. the Huawei p50 pro is a true concentrate of technology.

The Chinese brand has decided to allow users living in other countries to benefit from the advantages that its new flagship has to offer. The P50 Pro will soon be available in the Old Continent. Remember that since its release last August, the device is only marketed in China. It turns out that the situation will finally change. Indeed, according to a tweet from Huawei Malaysia, the whole world will have the chance to revel in the performance of the Huawei P50 Pro and the Huawei P50 Pocket. The company gives us an appointment for this purpose from tomorrow, January 12. A launch in Europe is obviously planned because the terminal will be available in Germany from January 26.

Note that the characteristics of this product are no longer a secret. They were disclosed the day before its launch in China on August 12, 2021.

More powerful than the standard model

With US restrictions, the P50 Pro will not take advantage of Google’s services. Despite this, it promises impressive performance, as it is powered by the Qualcomm Snapdragon 888 or Kirin 9000 chipset. Note, however, that the terminal has skipped the 5G network. For the display, the Chinese firm used a curved OLED screen with a refresh rate of 120 Hz. In addition to its diagonal of 6.6 inches, the panel offers a resolution of 2700 x 1888 pixels. It is obvious that compared to the standard P50, the P50 Pro offers more fluidity and speed.

The Huawei P50 Pro also works with 8 to 12 GB of RAM, depending on the version. As for the storage memory, you can choose between three versions: 128 GB, 256 GB and 512 GB. The camera also emphasizes photographic performance with a teleob64 megapixel camera, a 50 MP main camera, a 13 MP wide-angle lens and a 40 MP fourth sensor. For the selfie, we are talking about a 13-megapixel front camera. The P50 Pro has a USB-C port for charging and file transfer. It is also possible to charge it without cable thanks to the wireless charging protocol with a maximum power of 50 W. The battery capacity is 4300 mAh.

What about the software that runs the Huawei P50 Pro?

As Huawei is deprived of Google services, the firm has turned to a system that relies on an open source core of Android – probably EMUI 12 – to power the P50 Pro. At least outside of China. It has been a few years since the brand invested in the development of its own operating system: Harmony OS. The official release of version 2.0 of it has been announced with the smartphone. Obviously, this new version of the platform is much more efficient than the previous versions. It also promises better power management. However, it is currently aimed at users located in the Middle Empire.