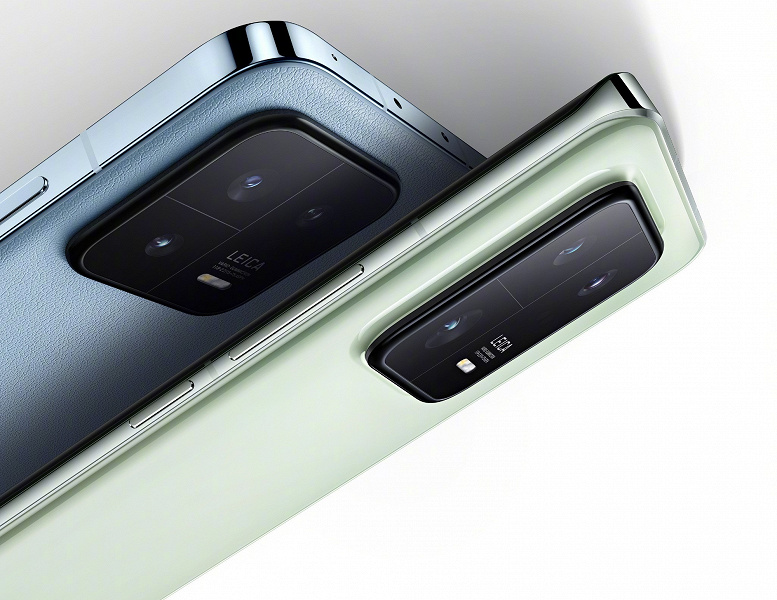 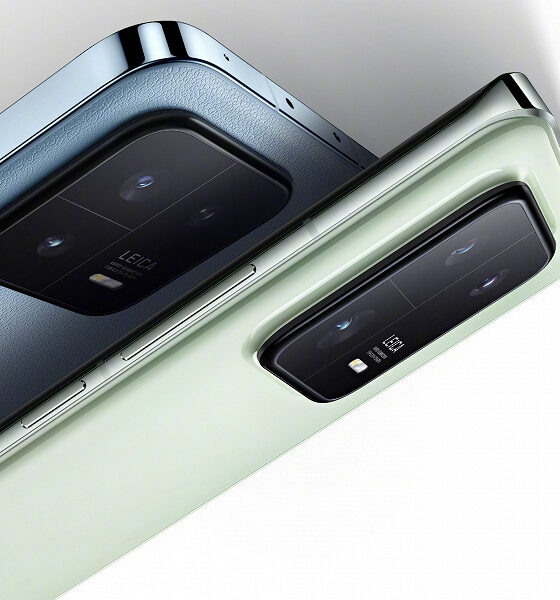 Lei Jun, the founder and CEO of Xiaomi, posted a new image on his Weibo page showing the Xiaomi 13 and Xiaomi 13 Pro smartphones.

The image confirms that Xiaomi 13 will get a flat screen and back panel, while Xiaomi 13 Pro will have curved sides. The camera blocks of both smartphones look identical.

Lei Jun said that the Xiaomi 13 series is the result of three years of careful work by a large team of specialists. He thanked fans for their support and also stated that Xiaomi 13 and Xiaomi 13 Pro will offer the highest performance and best experience.

Xiaomi 13 is expected to use the 6.36-inch Samsung E6 material flat screen, while Xiaomi 13 Pro is expected to use the Samsung E6 6.73-inch curved screen. Xiaomi 13 Pro will be equipped with a Leica main camera with a 1-inch optical image sensor, which is the Sony IMX989, developed jointly with Sony. Also, the camera will be equipped with HyperOIS optical image stabilization technology.

The Xiaomi 13 series smartphones will feature the latest Snapdragon 8 Gen 2 SoC and the fastest memory on the market – LPDDR5X at 8533 Mbps and UFS 4.0 flash memory.