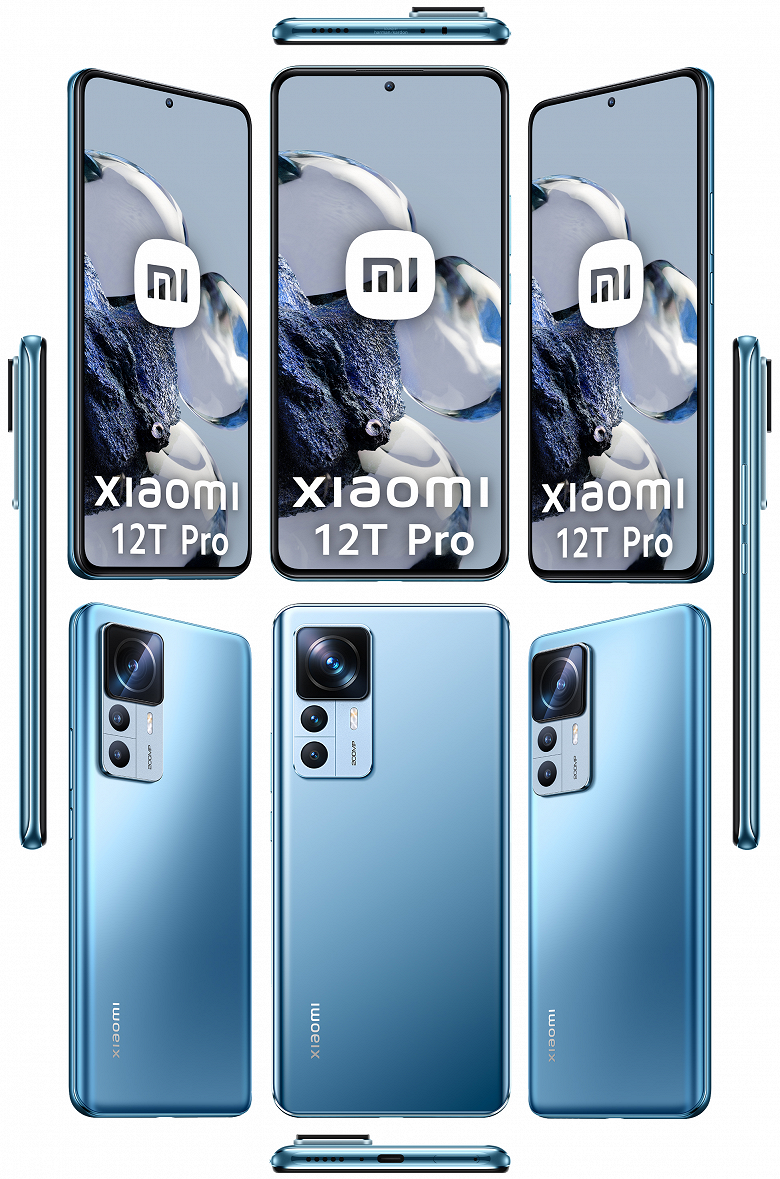 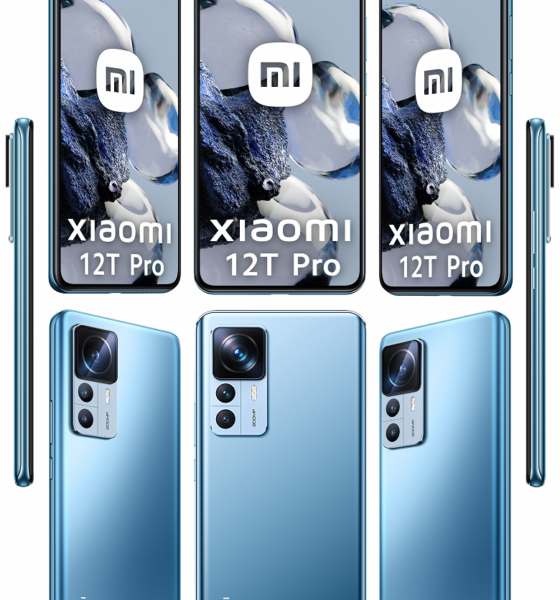 Today, Lei Jun, founder of Xiaomi, chairman and CEO of Xiaomi Group, revealed on social media that he is testing a new phone that will be released worldwide soon.

We are talking about a new line of Xiaomi for foreign markets, which will include the Xiaomi 12T and 12T Pro models. The 12T Pro uses a 200-megapixel image sensor for the first time for this company. According to reports, this is the Samsung HP1 sensor, which previously appeared in the Moto X30 Pro.

In addition, the Xiaomi 12T Pro will also come with an 8MP ultra wide-angle and 2MP macro lens, while the front camera will be 20MP. 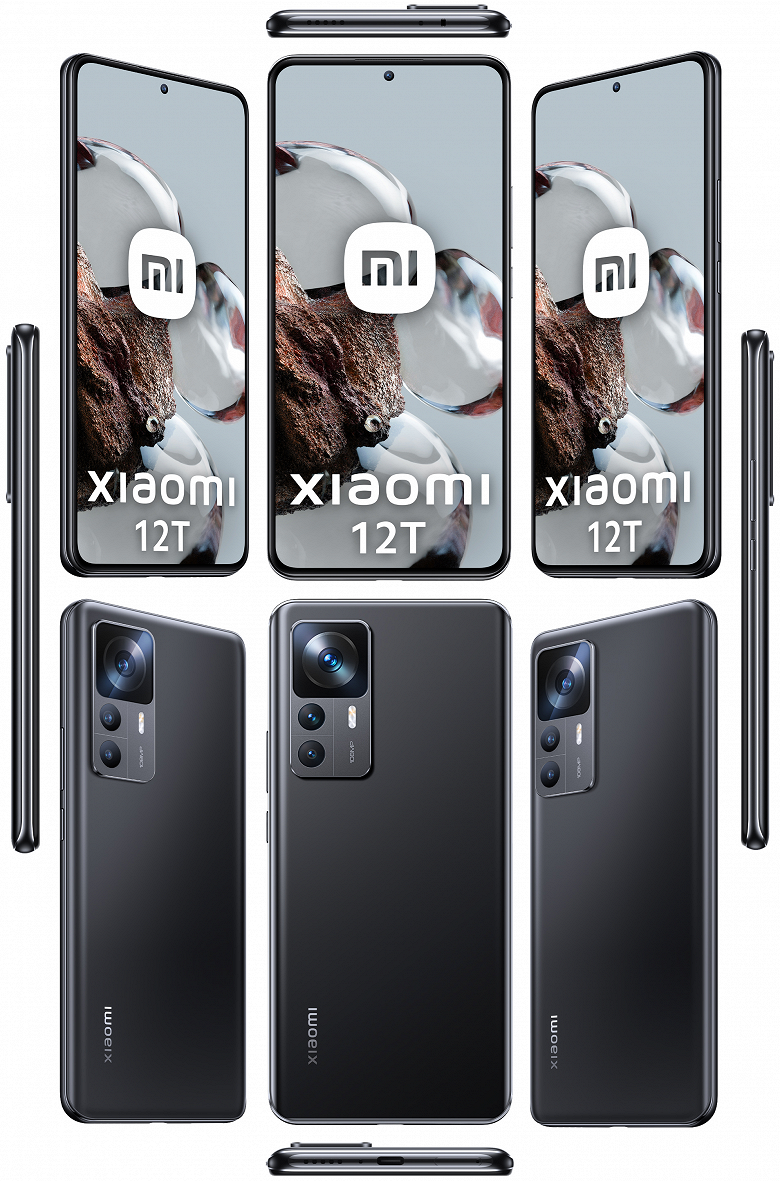 Xiaomi 12T will be equipped with a MediaTek Dimensity 8100 single-chip system, a 108 million-pixel main camera, and will also support 120W fast wired charging.

Smartphones will be released in October.