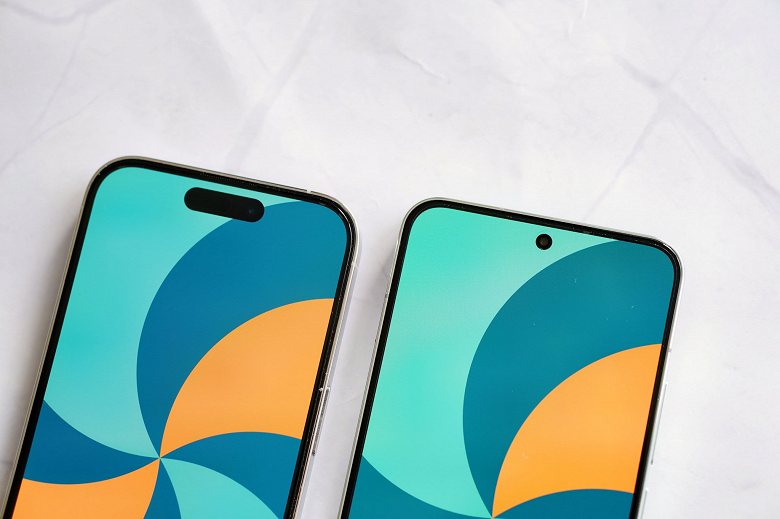 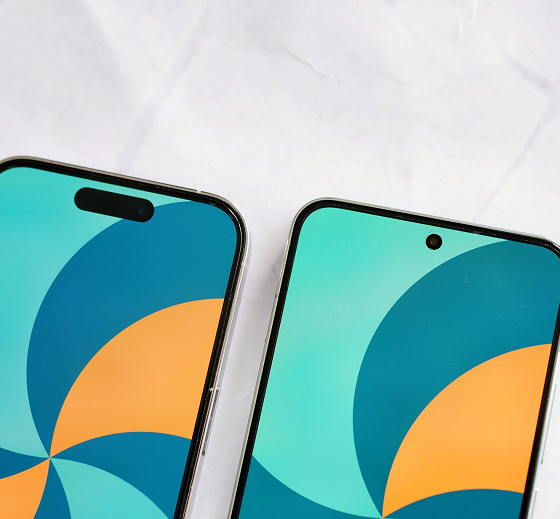 The head of Xiaomi finally explained why he used the iPhone

Xiaomi CEO Lei Jun mentioned at a press conference dedicated to the presentation of Xiaomi 13 that he was offered to test the iPhone more than a year ago, after which many on the Internet laughed at him.

He replied that Xiaomi would not be able to produce high-quality mobile phones if the company did not have the courage and determination to compare their phones with the iPhone. He confirmed that Xiaomi has carefully studied everything related to the iPhone, and also added that “this is the beginning of the opportunity to surpass the iPhone in the future,” noting that it is about superiority in both software and hardware.

Lei Jun also said that Xiaomi invests a lot in research and development every year, and added that Xiaomi 13 is aimed at potential iPhone 14 buyers, and Xiaomi 13 Pro will compete with iPhone 14 Pro Max.

Speaking about the camera, Lei Jun recalled that the Xiaomi 13 Pro uses a 1-inch 50MP Sony IMX989 image sensor, which was jointly developed by Xiaomi and Sony. The iPhone 14 Pro Max has a 48-megapixel image sensor.

Xiaomi top manager Zhang Guoquan said that in this generation he recommends the standard version of Xaomi 13, citing specific reasons. Today, several more photos were published that were taken on the camera of the flagship smartphone Xiaomi 13, as well as new live photos of the Xiaomi 13 smartphone. 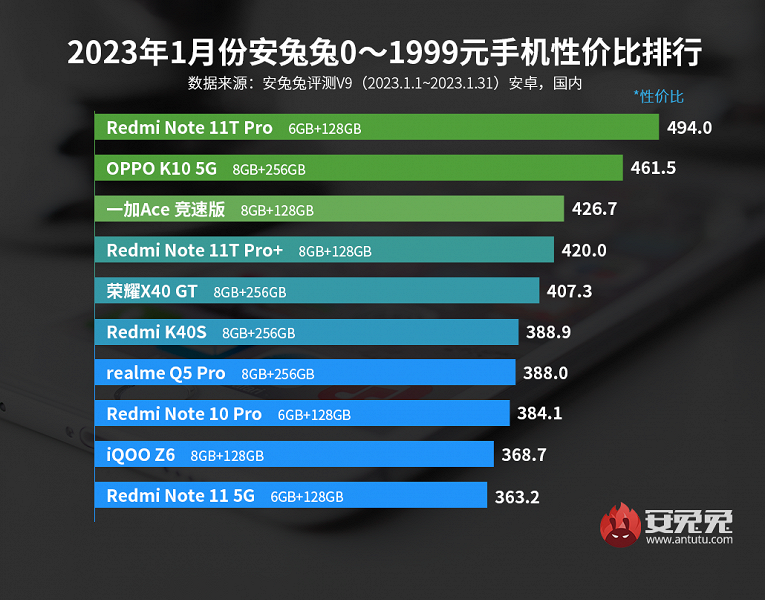 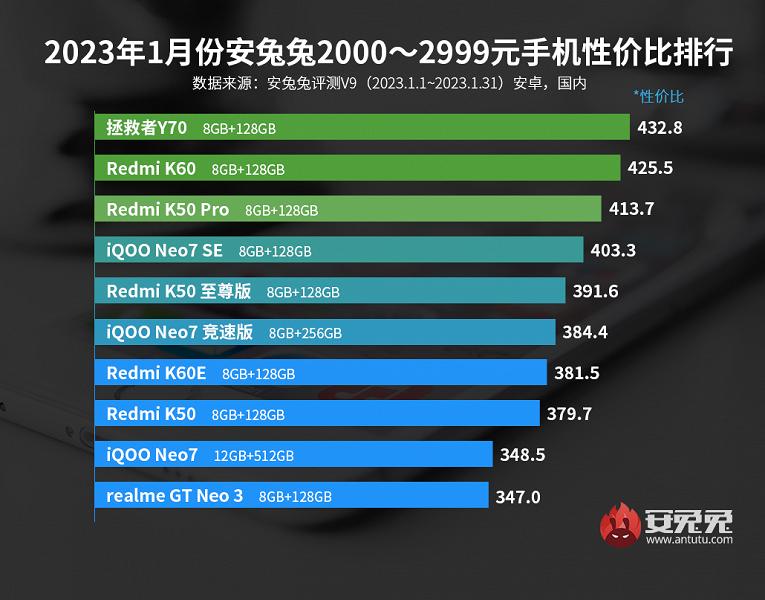 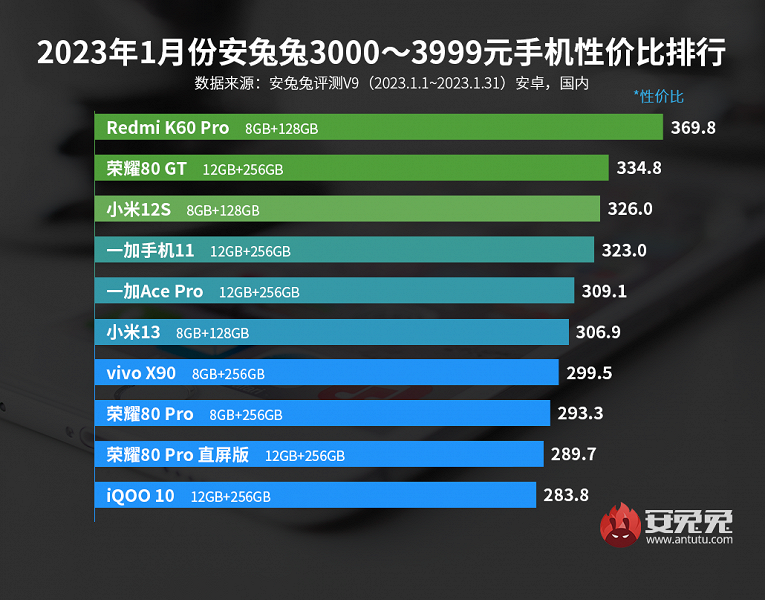 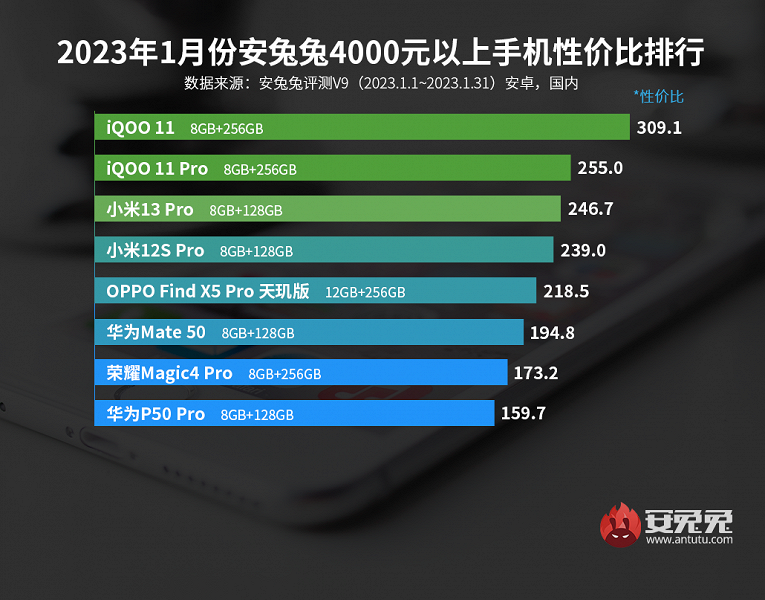 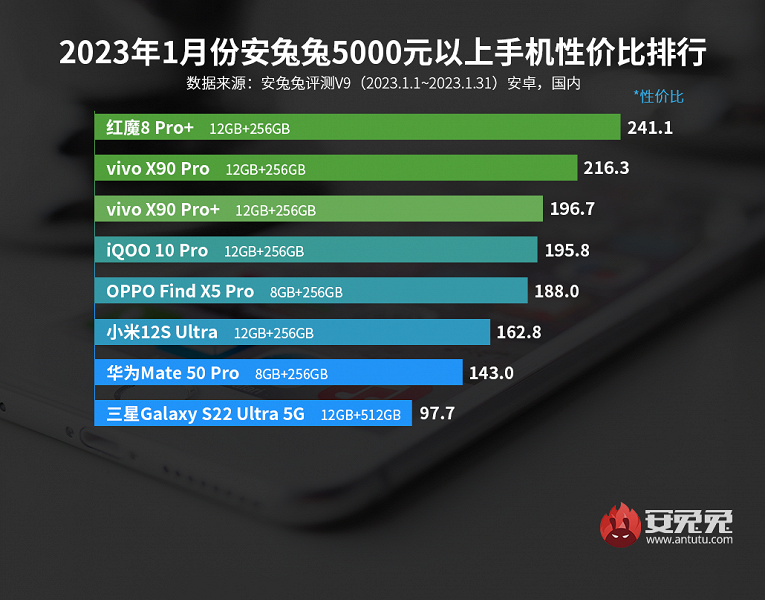 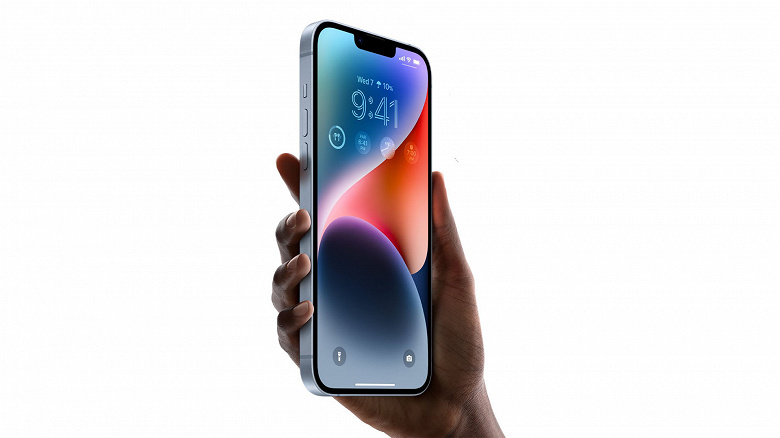 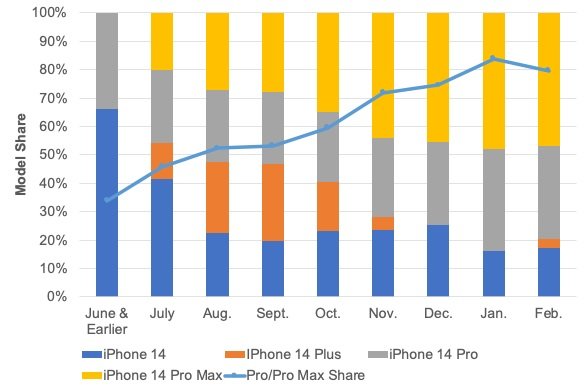