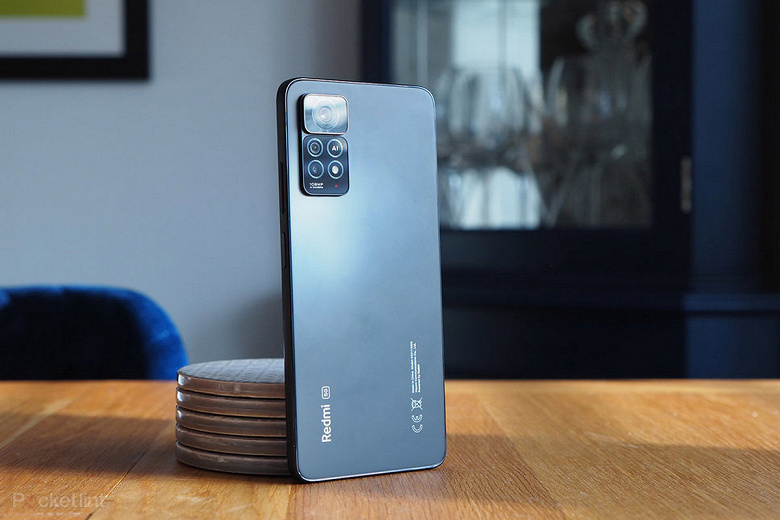 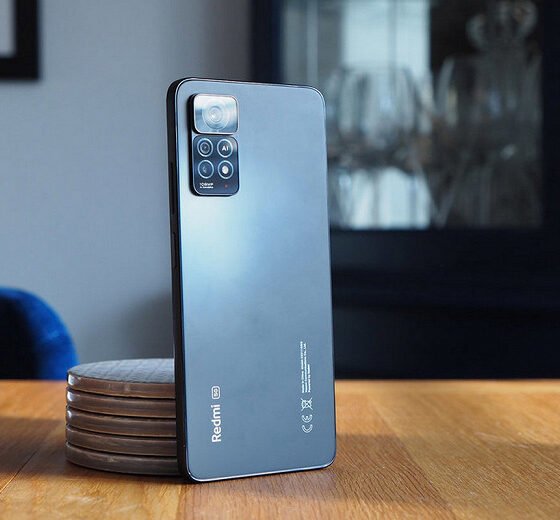 Lu Weibing, president of Xiaomi China and general manager of the Redmi brand, left a short message on his Weibo page that reads “Testing”. In this case, the message confirms that it was left from a smartphone with the ID “Note 11T Android”. This means that Lu Weibing has already received the Redmi Note 11T smartphone.

Remembering how Xiaomi and Redmi make announcements, we can assume that there are only a few days left before the presentation of Redmi Note 11T: usually a couple of weeks before the announcement, company leaders switch to new devices and start publishing teasers listing their characteristics.

According to the rumors, Redmi Note 11T Pro will come with an LCD screen that supports 144Hz refresh rate. It will be built on the basis of the MediaTek Dimensity 8000 single-chip system, a first for a Redmi smartphone.