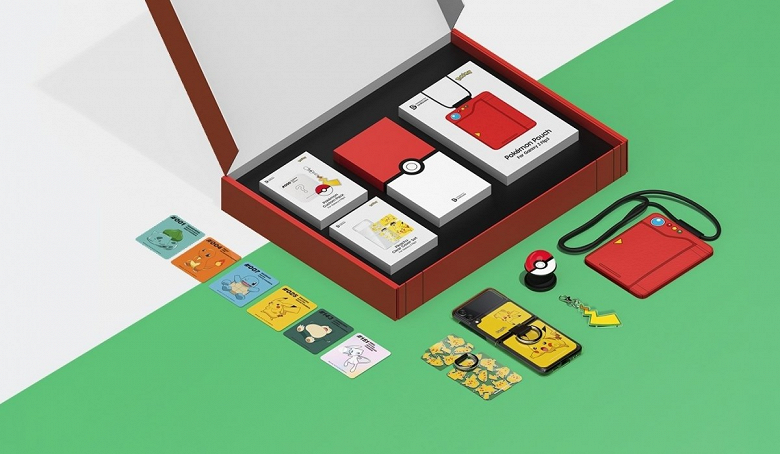 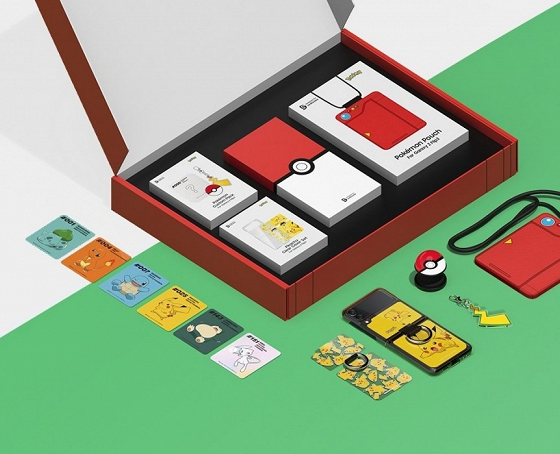 Samsung has unveiled a special edition of the Samsung Galaxy Z Flip3 Pokemon Edition smartphone, which will be released before the end of the month in South Korea.

The Samsung Galaxy Z Flip3 Pokemon Edition will be sold in limited quantities exclusively through the Samsung Korea online store. There is no pricing information at this stage.

Samsung, advertising the Samsung Galaxy Z Flip3 Pokemon Edition, uses the phrase “the greatest collaboration in history” and pays special attention to packaging. All contents are packaged in a large red box that includes a small pokeball style box for a foldable phone. The image shows a black Galaxy Z Flip3 with a transparent case that allows you to change cards with different Pokémon. The set also includes a miniature pokeball, a keychain with a Pikachu icon and other accessories.