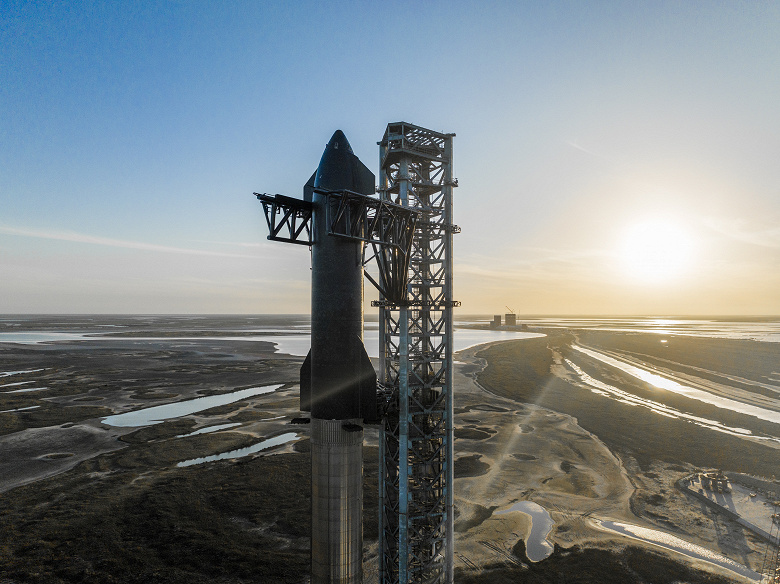 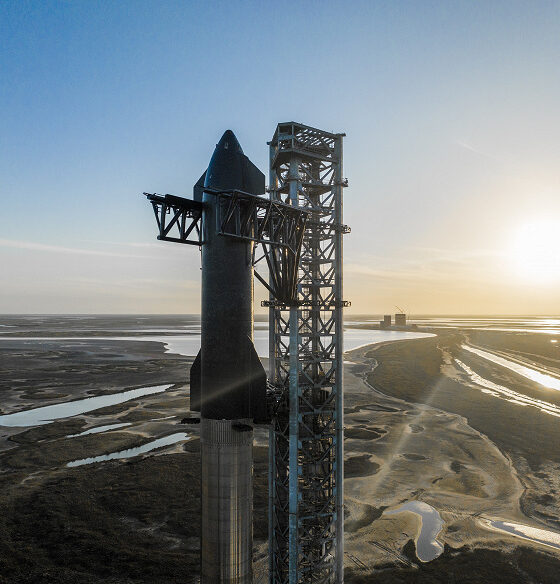 The giant Starship rocket was refueled for the first time in an assembled form. Elon Musk showed new photos

SpaceX has reassembled the prototype Starship S20 spacecraft with the Super Heavy B4 rocket booster. So far, this design will not fly, but the company has conducted refueling tests for the first time.

The assembled Starship rocket is about 119 meters tall, making it the largest ever built. The Starship S20 and Super Heavy B4 are estimated to weigh between 4,000 and 5,000 tons together. 29 Raptor V1 engines develop approximately 5,400 tons of thrust at launch.

In the first test, the test team activated the QD (Quick Coupling and Filling Hose) lever to simultaneously fill the S20 and B4 with ultra-low temperature liquid nitrogen as well as a mixture of liquid oxygen. During the test, the Starship S20 was approximately 25-50% full, and the Super Heavy B4 was 10-2% full.

Previously, the Starship S20 has passed five independent low-temperature tests on the ground, as well as several successful static fire tests. The B4 has also passed several low temperature tests. The purpose of this test was to make sure that the refueling system is working properly. 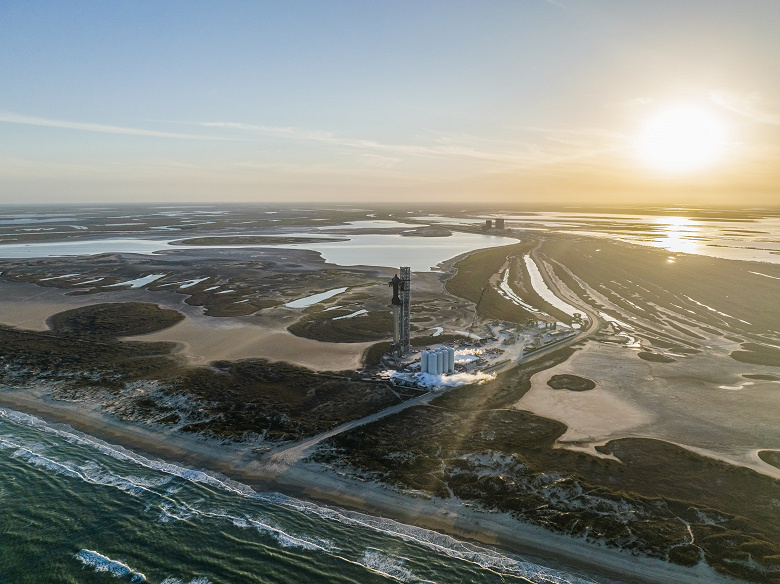 The first test was also a performance check of the launch tower and storage tank of the orbital launch pad. In the next couple of weeks, SpaceX will conduct another series of tests for the entire Starship system.