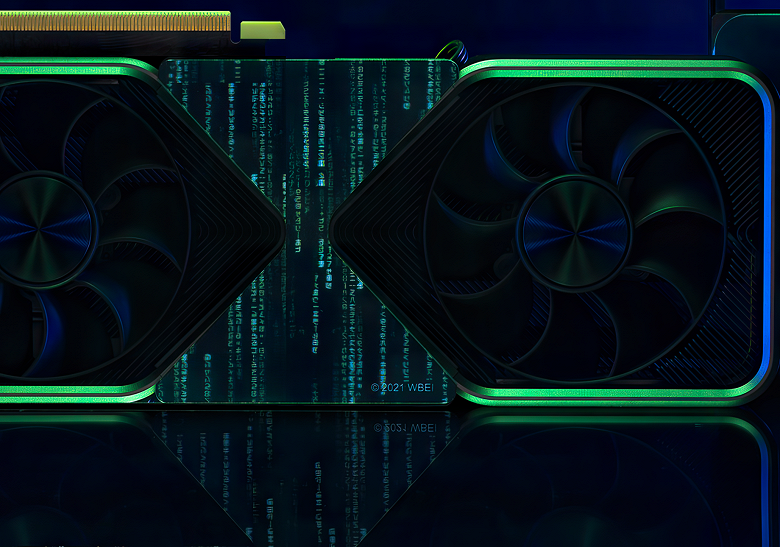 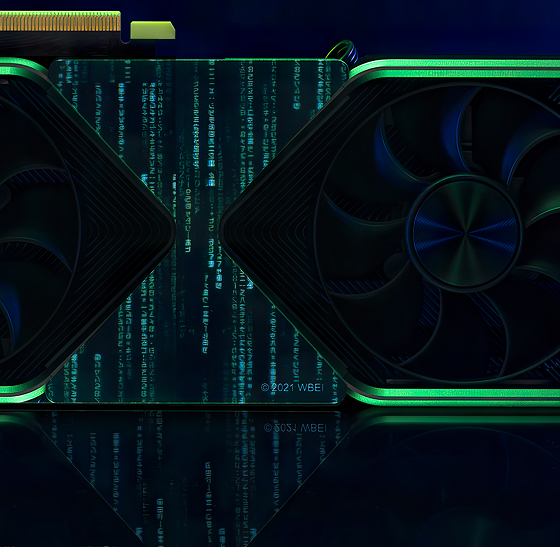 The GeForce RTX 4090 will be gigantic. The reference adapter will occupy four expansion slots

The reference cooling system for older GeForce RTX 40 graphics cards is likely to be huge.

According to the source, cards based on the GPU AD102, and this is at least the GeForce RTX 4090, will occupy four expansion slots. In comparison, the reference RTX 3090 takes up three slots.

The increased dimensions of cooling systems are due, judging by all the available data, to huge power consumption up to 600 watts. And now the same RTX 3090 Ti in most variants has just a four-slot design, although its TGP is much lower. Whether even thicker adapters will appear is still anyone’s guess, but this cannot be ruled out. It can also be assumed that manufacturers use liquid or hybrid RMs more frequently.

Recall that RTX 40 cards may be presented in July, but they will be released in the fall, according to the latest rumors.

The source of fresh information is the well-known insider kopite7kimi, who at one time was the first to correctly list the characteristics of the cards of the RTX 30 line.