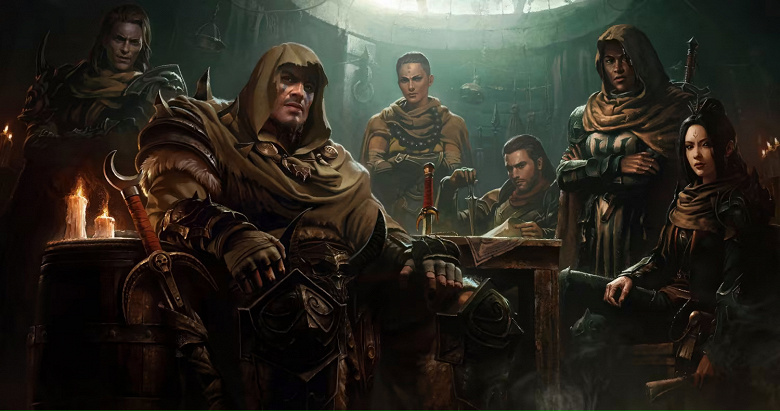 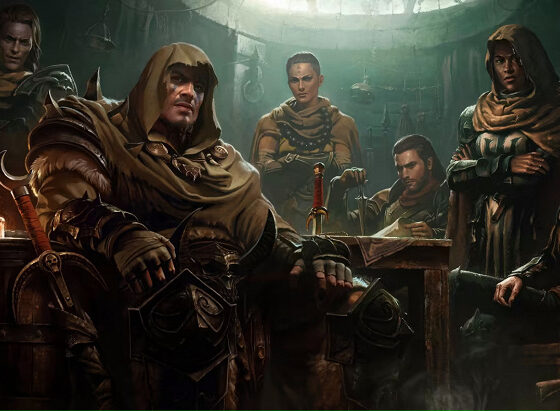 The gamer spent 100 thousand dollars to level up the character in Diablo Immortal. But now he has no one to play with

A user under the pseudonym jtisallbusiness and the author of the YouTube channel of the same name told how the too aggressive leveling of the character in Diablo Immortal turned out. He spent $100,000 on it and really increased his character’s stats. But now he cannot fight other players in PvP battles – the system simply does not let him into the arenas.

The gamer believes that the game simply cannot befit a suitable opponent. First, he contacted technical support, where he was informed that only he had the problem. Therefore, it will not be possible to solve it immediately, although the company will try to do it. However, no specific dates were given.

jtisallbusiness itself intends to sue Blizzard and demand a refund. In the comments to his video, users have already begun to say that the player is to blame, while others joke that the gamer was the first to complete Diablo Immortal completely.

Also, some commentators said that the system works correctly and does not let too strong players into the same arena with weaker ones.

Earlier it was reported that the father was trying to return the $ 2,000 that his gamer son spent in Diablo Immortal.