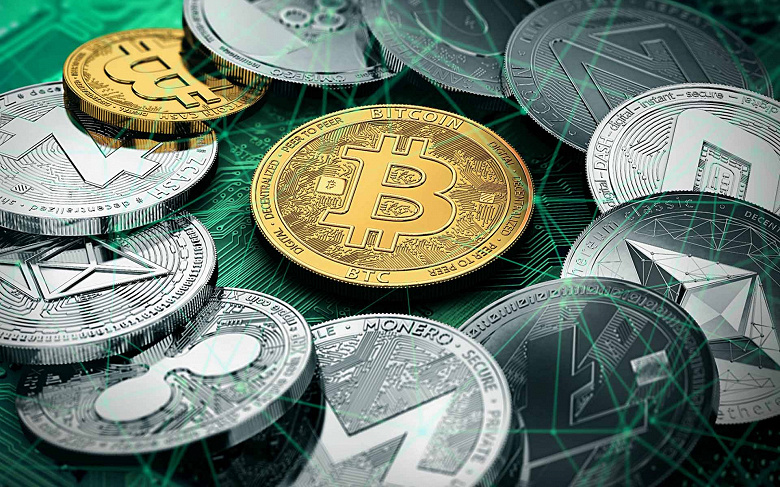 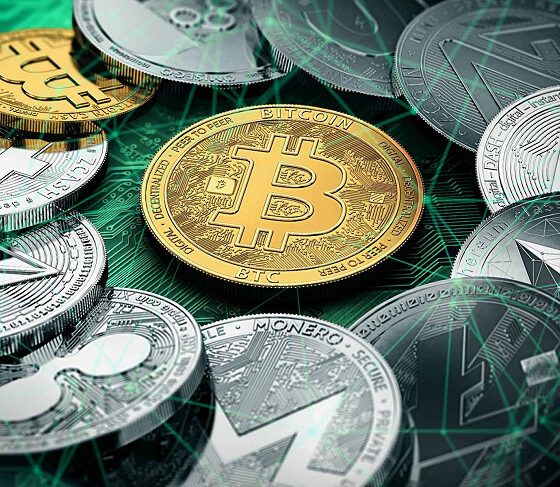 The Financial Stability Board (FSB), which includes treasury officials and central bankers from the G20 countries, is working to create global rules for cryptocurrencies.

The main part of the rules will focus on recommendations for managing stablecoins. This became especially relevant after the collapse of the Terra ecosystem.

“Crypto assets, including so-called stablecoins, are rapidly evolving. The recent turmoil in the digital currency markets highlights their inherent volatility, structural vulnerabilities, and the challenge of increasing interconnectedness with the traditional financial system,” the organization said in a statement.

The FSB noted that the losses of cryptocurrency investors threaten to “infect” some traditional financial markets, such as the sphere of short-term lending.

According to the experts of the organization, crypto assets “should be subject to effective regulation and control in proportion to the threats they pose, both at the internal and external levels.”

The FSB believes that existing general rules and regulations for financial markets apply to digital assets.

“Cryptocurrencies are mainly used for speculative purposes and for the most part remain outside the observance of financial guarantees, which the participants in the transactions should be fully aware of,” the FSB specialists emphasized.

They said they would present a “robust approach to the regulation and oversight of stablecoins and other crypto assets” in October.

The Council does not have legislative mandates, however, its constituent states may assume the obligation to apply the proposed rules. In addition, the organization is collaborating with the International Organization of Securities Commissions to release a plan for global regulation by next year.